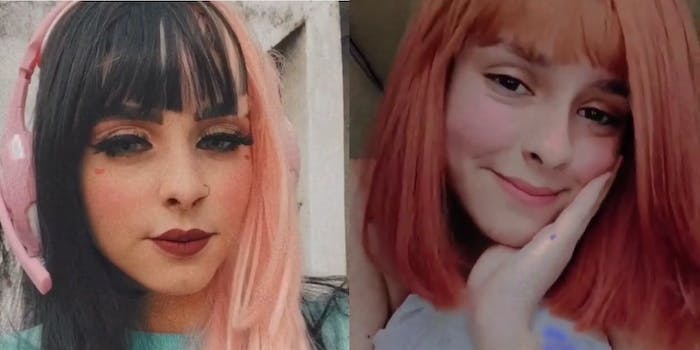 Female Call of Duty player allegedly murdered by male gamer, who shared video of the crime

In a video featuring his arrest, 'Flashlight' said he committed the crime because he 'wanted to' and can be heard laughing.

Guilherme “Flashlight” Alves Costa is being accused of premeditated murder. Alves Costa allegedly planned the 19-year-old’s killing “weeks beforehand” in a notebook and fatally stabbed her in his home in São Paulo, before fleeing the scene on Feb. 22. Da Silva’s body was found at the home the following day, according to NME. Alves Costa and da Silva reportedly knew each other and had met online.

According to WIN, a group called Gamers Elite released a statement revealing that Alves Costa sent it the content on Monday afternoon via WhatsApp and said it had no involvement in the killing nor any affiliation with Alves Costa.

“He also sent a PDF where he leaves messages of hatred against Christians and makes a nod to terrorism. After the clan leadership became aware of what happened, we organized ourselves and took necessary measures: We informed the appropriate authorities and asked all our members not to share the video of the alleged crime,” Gamers Elite reportedly said.

Following the killing, Alves Costa allegedly fled the scene, but his brother ultimately convinced him to turn himself in, according to WIN. In a video featuring his arrest, Alves Costa reportedly said he is “completely fit” when referring to his mental state and said he committed the crime because he “wanted to.” Alves Costa, who reportedly confessed to the crime, can be heard laughing while getting taken away. Police reportedly confiscated evidence from Alves Costa’s home, including the notebook and his cellphone.

The incident is further highlighting violence against women in Brazil. Four women were killed each day in the country in 2019, according to a Guardian report. Those statistics have been called “alarming” by a human rights group and led to calls for Brazil to do more to prevent and prosecute femicides.