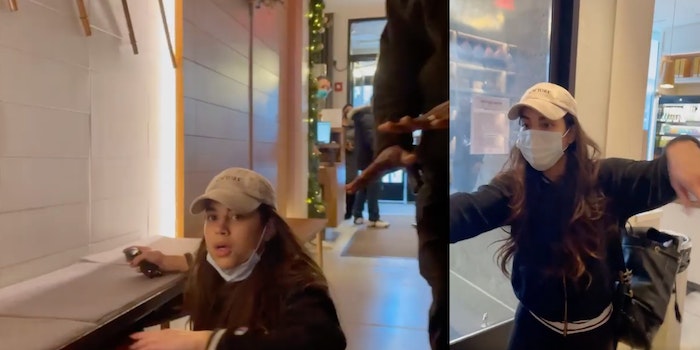 She recently accused Keyon Harrold's son of stealing her iPhone when she actually reportedly left it in a car.

The Staten Island woman who was captured on video falsely accusing a Black teenager of stealing her phone and attacking him is now claiming she was assaulted.