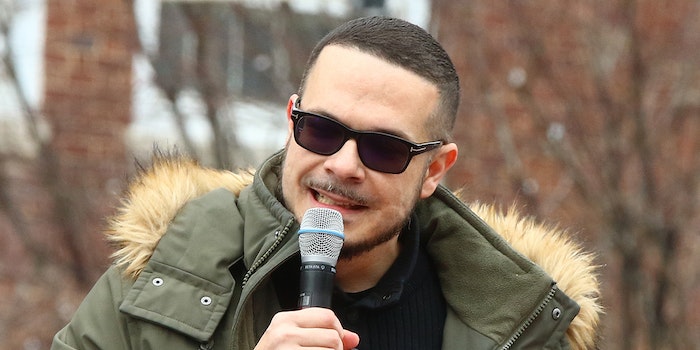 Activist Shaun King is under fire for threatening to dox police officers as Jacob Blake‘s shooter if the Kenosha Police Department delays releasing the officer’s identity.