The LGBT Netflix has arrived with REVRY

The streaming service of 'queerated' content will launch original programming this fall.

When Damian Pelliccione and his partner bought a new Apple TV in 2015, they immediately searched the apps for lesbian, gay, bisexual, or transgender content—and did not find a single one that catered to the LGBT community.

“We noticed there was no LGBT streaming app for Chromecast either,” Pellicione told the Daily Dot in a phone interview Thursday. “That’s when we had the billion-dollar idea to create one.”

REVRY has launched with nearly 200 hours of licensed “queerated” content, much of which started as indie projects on YouTube. Jinkx Monsoon’s Capitol Hill, HIV-positive drama Unsure/Positive, and Cooking With Drag Queens are just three examples of the kind of bootstrapped queer content that REVRY has brought to streaming TV devices for the first time. There’s even music: REVRY features licensed podcasts like Homoground that are already wildly popular with LGBT listeners.

In the fall, the network is launching two new original documentary series: House of Trans (about the Los Angeles drag ball scene) and After Orange (a series following female inmates after they get out of prison). 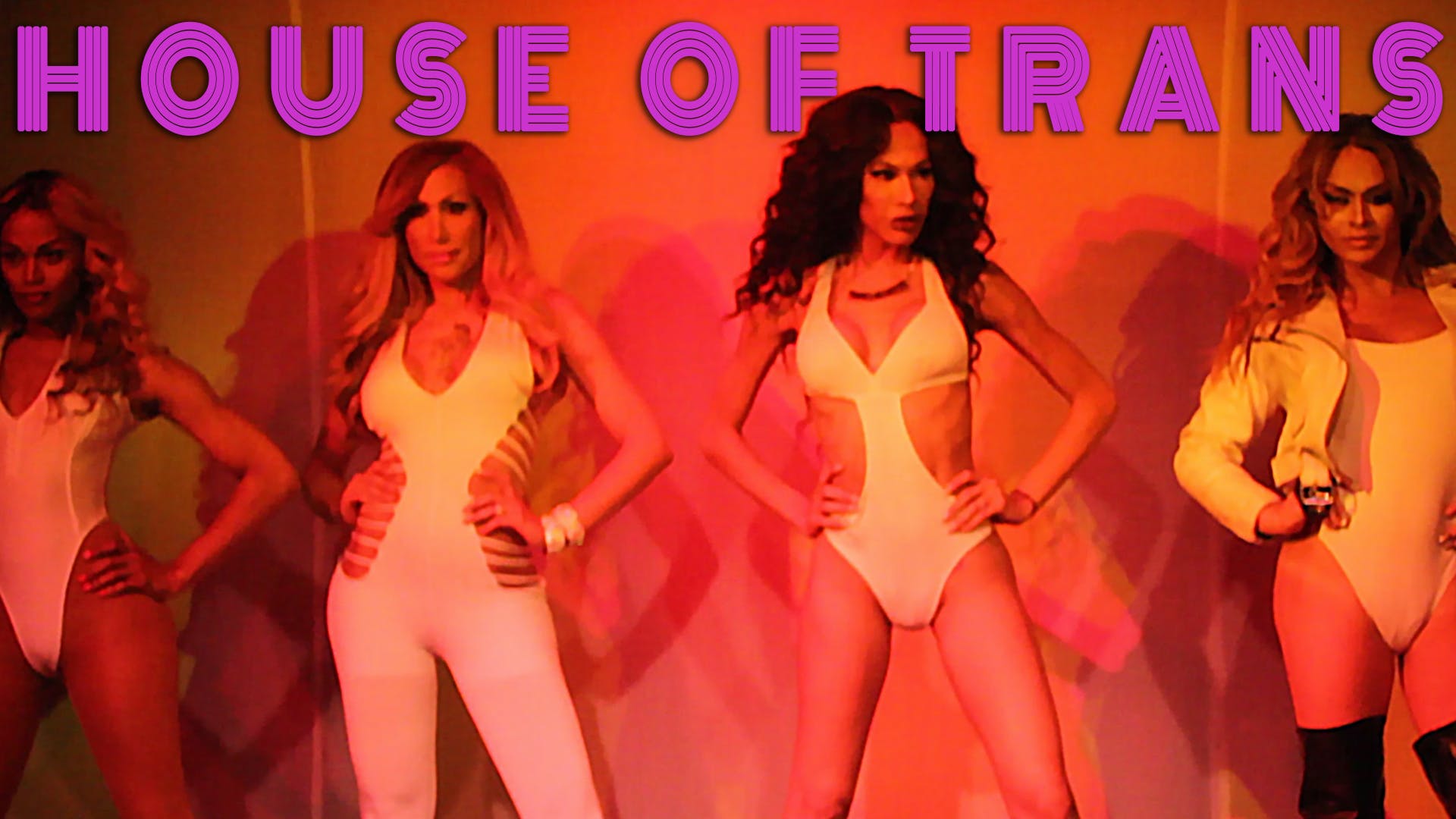 “We have a whole slate of originals coming for 2017, which is when we’re moving more into the Netflix model of original streaming,” REVRY CEO Pelliccione told the Daily Dot. “But there’s so much out there to license, too. We’re on-boarding 10–20 hours of new content each month, and that’s a lot. It tells you there’s a huge need for this platform.”

The company’s focus is twofold: REVRY aims to be a successful network, aka the “gay Netflix” that’s funding award-winning original programming. But Pelliccione and his team also want to “keep the indie spirit alive.” Because ultimately, he said, REVRY serves the LGBT community. “We’re looking to feed our audience what they want to see.”

Pelliccione acknowledged that serving the LGBT community means recognizing the way LGBT people come from every kind of background.

“A lot of other projects have focused too much on just white gay men,” Pelliccione. “Our mandate is to include every part of LGBTQ: black, Latino, Asian, people with disabilities…every point of view we want to see represented in media.” 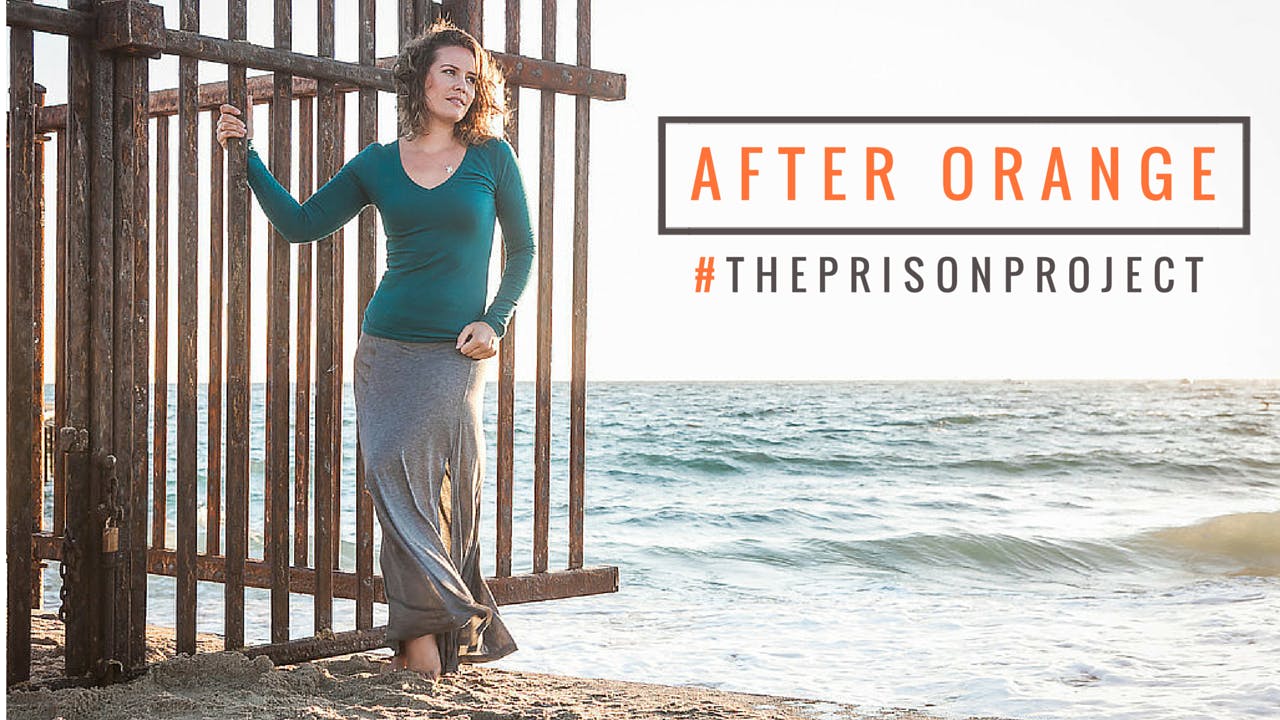 We know what you’re thinking. There already is a “gay network.” What about Logo?

Logo broke barriers when it launched in 2005 as the first-ever LGBT cable network. The network’s original content—from the Big Gay Sketch Show to Rupaul’s Drag Race—helped define queer television. But then it just sort of, well, became less relevant. After shifting its programming focus away from LGBT-specific content in 2012, Logo became a kind of campier Bravo clearly geared toward gay men. Logo’s influence has been undeniably powerful, but these days its schedule is packed with I Dream of Jeannie reruns and Toddlers and Tiaras spinoffs. The slow decline of the only LGBT network has left a gap; most new television shows with strong LGBT viewerships are on streaming networks (Amazon’s Transparent, Netflix’s Sense 8) or even on traditionally family-oriented stalwarts (ABC Family’s The Fosters).

Meanwhile, the internet has made it possible for a new generation of indie producers to create films and webseries that reflect LGBT lives and current affairs. Apart from YouTube and the occasional pickup by a major studio, those shows are typically scraped together with minimal budgets raised through Kickstarter and other online fundraising platforms.

But with YouTube-based, crowdfunded indie drama Her Story nominated for an Emmy this year, it appears Hollywood is paying attention. “REVRY is television for the web, so we want to bring that independent spirit in,” said Pelliccione. “But we also talk to these big production houses who believe what we believe.”

What they believe is that there’s an enormous, untapped market for original LGBT television programming. Pelliccione explained that one of the major differences between webstreaming and traditional cable networks is that the internet allows companies to see how many viewers they have in real time. And so far, the demand—and the traffic—is high.

Advertisers and investors are already courting REVRY, said Pelliccione, because they also know the numbers are there. But what they’ve been lacking is a condensed media model for reaching a global LGBT market all at once. REVRY is already on 75 percent of the OTT (over-the-top is network speak for on-demand streaming accessed through smart TVs and accessories like Roku) devices. That means REVRY is being watched in over 50 countries around the world. 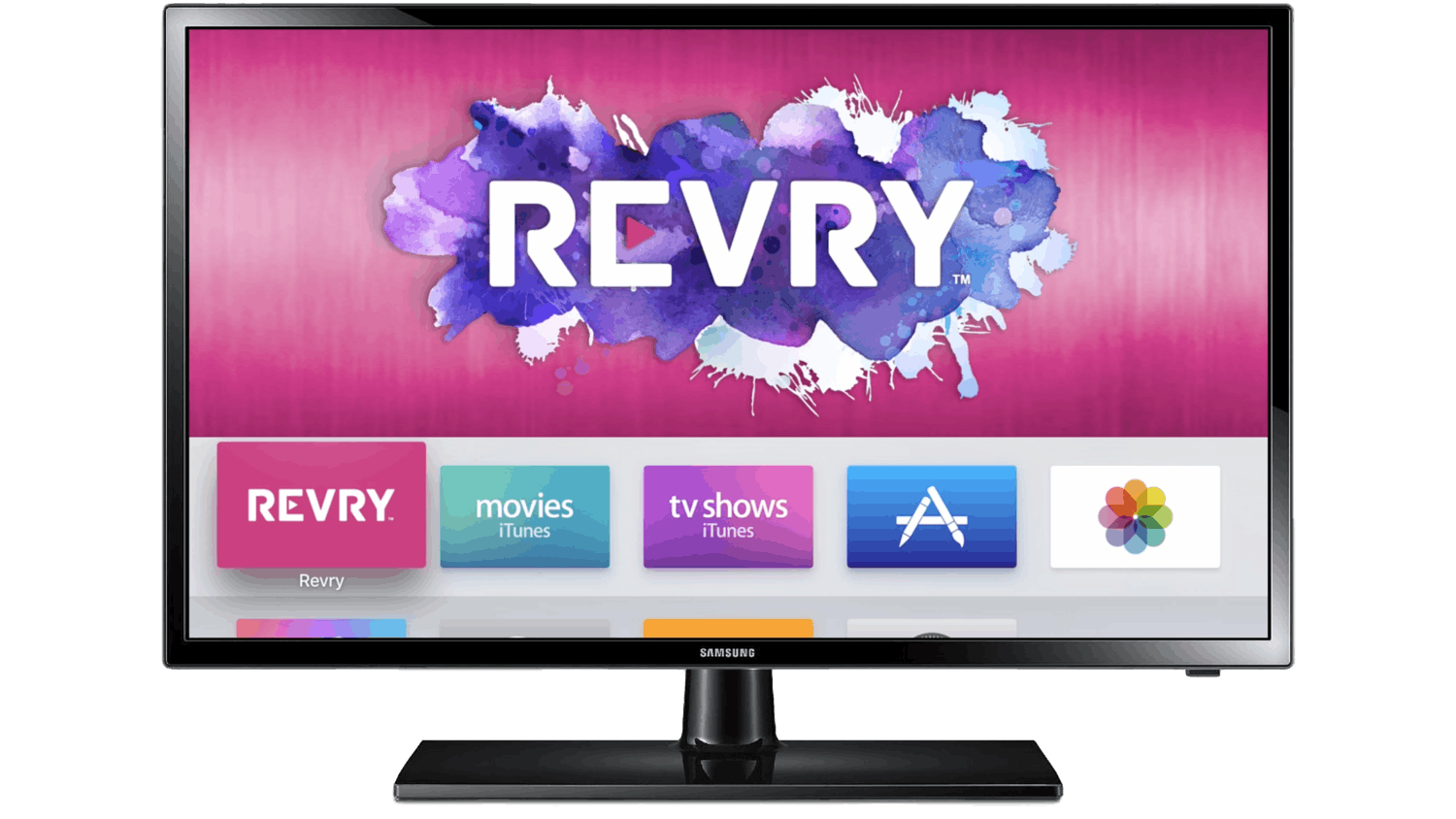 “In some of those countries it’s not even legal to be gay,” boasted Pelliccione. “We’re getting traffic in United Arab Emirates, Brazil, Russia, and even China.”

One-stop access to a global LGBT market is tantalizing to funders and advertisers. “We’ve been approached organically by big investors—angels and venture capitalists. It’s overwhelming but also really exciting,” said Pelliccione. “They know the value of the LGBT market and the power of the pink dollar.”

At its heart, however, Pelliccione still sees REVRY as a passion project—one that is run by a diverse team of LGBT creatives who are painfully aware of the wide gap in entertainment made by and for the community.

“Back when I was in college, I would go to Blockbuster and go to the tiny gay and lesbian section,” Pelliccione told the Daily Dot, laughing as he admitted to “dating myself” with the Blockbuster reference. “I had watched every single video on that wall, but sometimes there would be a new one. I would take it home right away, to watch over and over again.”

“There’s millions of people like me,” said Pelliccione, “who are dying to see their stories told.”