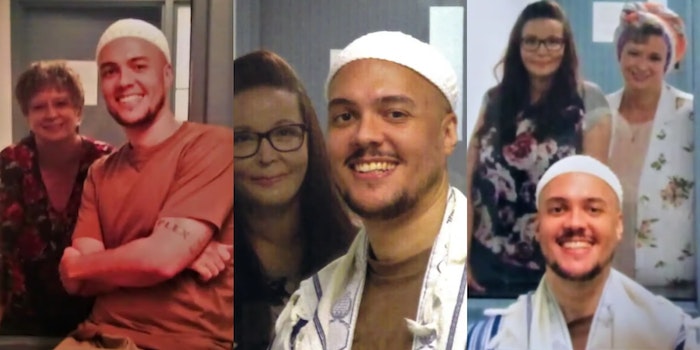 'Step into the light and make yourself right.'

According to a lawsuit filed Monday, a federal prison official in Indiana has reassigned after allegedly sharing tweets from a burner account mocking the execution of a death row inmate, as well as the deceased inmate’s lawyer.