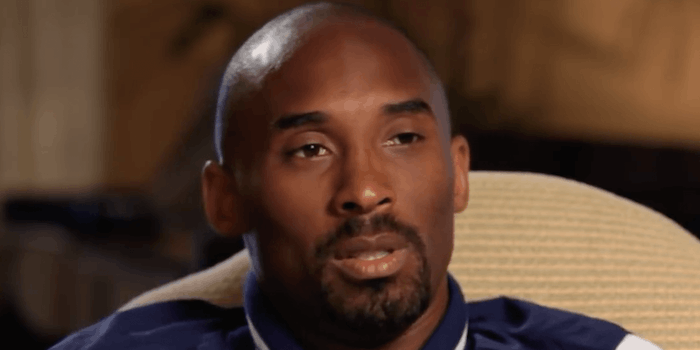 She's been suspended by the district.

Liza Sejkora, principal of Camas High School, wrote on her personal Facebook page on Jan. 26, posting a message: “Not gonna lie. Seems to me that karma caught up with a rapist today.”

Per the Columbian, Camas School District Superintendent Jeff Snell issued a statement Tuesday that Sejkora had been put on leave “in light of threats to…Sejkora and concern from our community.” Area officials are working with police, though Snell said none of the online threats were found credible.

The 41-year-old retired five-time NBA champion and former league most valuable player died with his 13-year-old daughter Gianna, and seven others, near Calabasas, California in the Los Angeles metro area last month.

Sejkora later deleted the post, and subsequently wrote a message saying, “You are free to judge me for the post just as I am free to judge the person the post was about,” per KOIN, citing the Columbian.

The principal was pointing to the infamous 2003 sexual assault accusation against Bryant by a woman in Colorado. The criminal charges were dropped, but Bryant later conceded that though he viewed the sexual encounter as consensual, his accuser did not. Bryant settled a civil suit with his accuser for an undisclosed sum.

Sejkora sent an email of apology to Camas High School families on Monday, expressing the Facebook post was a “personal, visceral reaction” which was “inappropriate and tasteless.”