The Pokémon Go Plus is delayed: Now what?

Sorry, trainers. It looks like we’re going to have to stare at our phones like zombies for a little longer. Nintendo announced early Wednesday morning that the Pokémon Go Plus release date, which was originally July 31, is now pushed back to September.

Select pre-orders for the accessory quickly sold out on Amazon and GameStop. If you were one of the lucky few to snag a pre-order, you don’t have to do anything aside from impatiently wait a little longer. 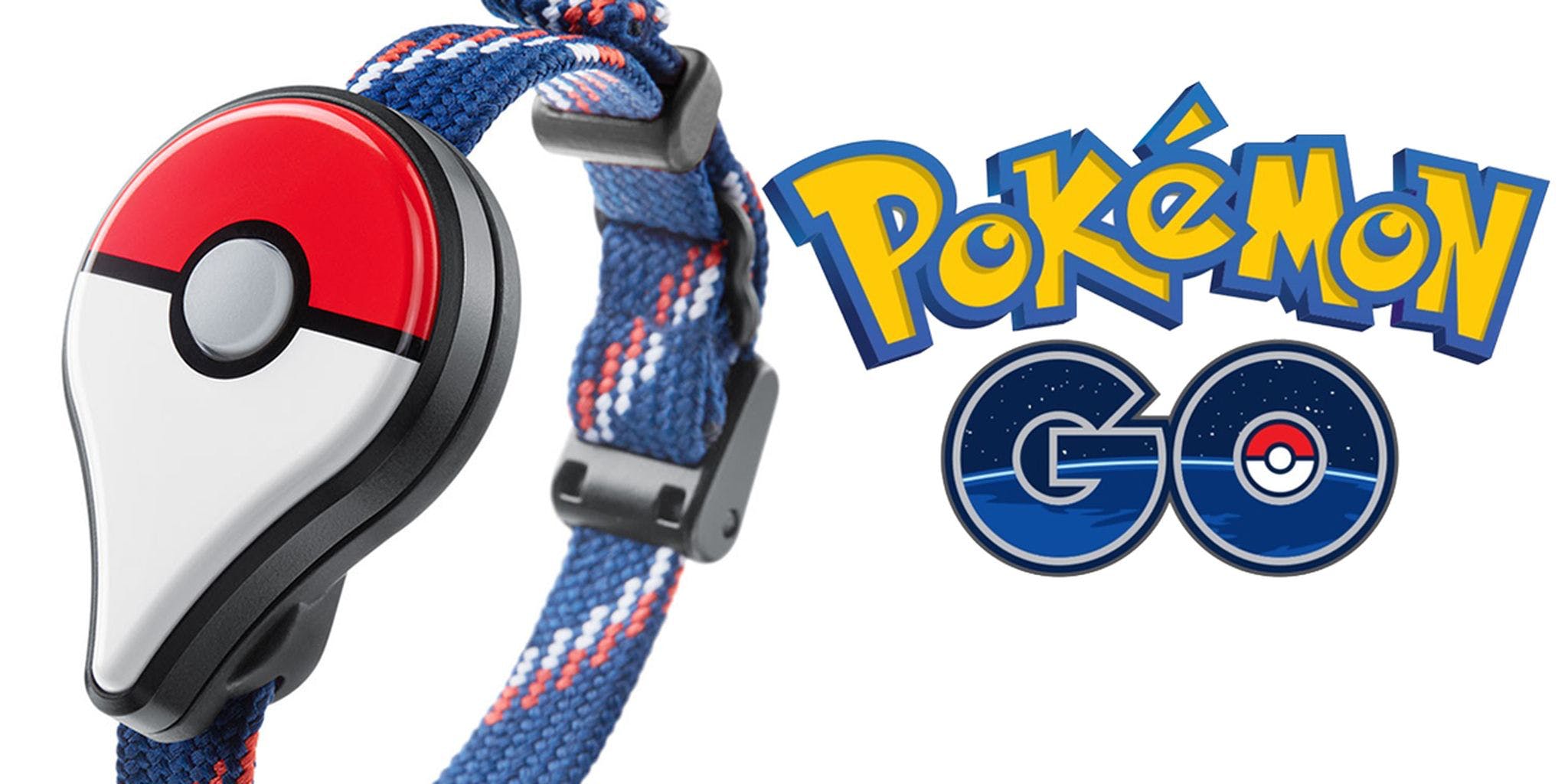 While the Pokémon Go Plus is currently unavailable anywhere, Nintendo does have a product listing on Amazon. You can set a notification to receive an email the moment it’s available. We’re optimistically holding out for a surprise early release, so that Amazon trick could come in handy.

The product has become so popular without even launching, it’s inspired accessories to customize it. The Pokémon Go Plus skins—which are not made by Nintendo, but a third party named PokeWares—were scheduled to come out in August. Those will likely be pushed back as well. The Daily Dot has reached out to PokeWares to confirm.