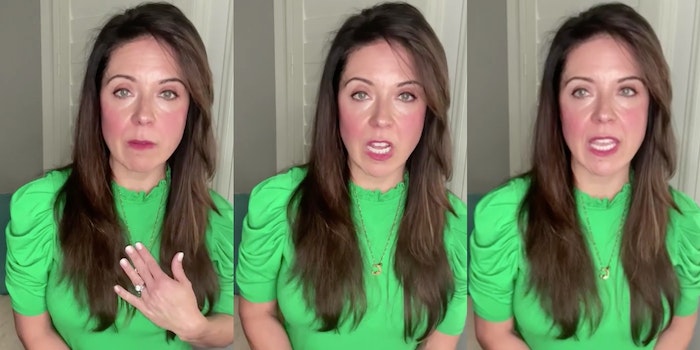 'I reckon most of the husbands have taken a look at Tiffany's account.'

A 44-year-old mother of three claims other parents bullied her at her children’s school because of her popular OnlyFans account. But with her husband’s support, the “OnlyFans Mom” stands defiant.