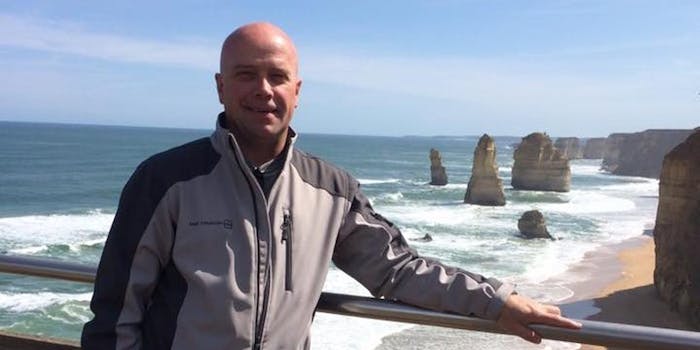 He allegedly used the nickname 'Clouseau' on the posts.

Deputy Inspector James Kobel, who headed the New York Police Department’s workplace discrimination office, has retired after an investigation pinned him as the author of hateful, discriminatory posts on an anonymous forum for law enforcement officers.

Kobel had recently been suspended and was facing a departmental disciplinary hearing over posts made under the name “Clouseau” and dating back over a year.

According to the New York Times, the rants, which have not been made public, “attacked Black people, Puerto Ricans, Hasidic Jews and others with an unbridled sense of animus.”

He also envisioned a scenario in which City Council Speaker Corey Johnson, who is gay, “ends up the victim of a crime in one of the local bathhouses.” The comment was apparently retaliation for Johnson’s request for an investigation into the NYPD’s stop-and-frisk policy last year.

The City Council’s Oversight and Investigations Division concluded that Kobel was behind the account based on an overwhelming number of personal details shared by “Closeau” on the message board that matched up with specific details of Kobel’s life. An email connecting him to the account was also found on his personal computer.

Mayor Bill de Blasio slammed the offense as something that “goes against everything we’ve done to build a more inclusive police department,” calling for Kobel’s termination should he be “found guilty of these offenses.”

Capt. Chris Monahan of the Captains Endowment Association defended Kobel, first suggesting that he would be “fully exonerated when all the facts come out.” Later, when Kobel retired rather than defend his supposed innocence, Monahan blamed “the current political climate and anti-police sentiment” for Kobel’s belief that he would not get a “fair administrative trial.”

Kobel, who was with the NYPD for 29 years prior to his sudden retirement, lamented himself that no matter how fervently he denied the accusations, he had likely lost both his career and his reputation.

Gov. Andrew Cuomo has publicly stated that the anonymous forum where “Clouseau” and hundreds of others have posted for nearly 20 years now needs to be thoroughly investigated and that everyone who posted disturbing messages needs to me held responsible.