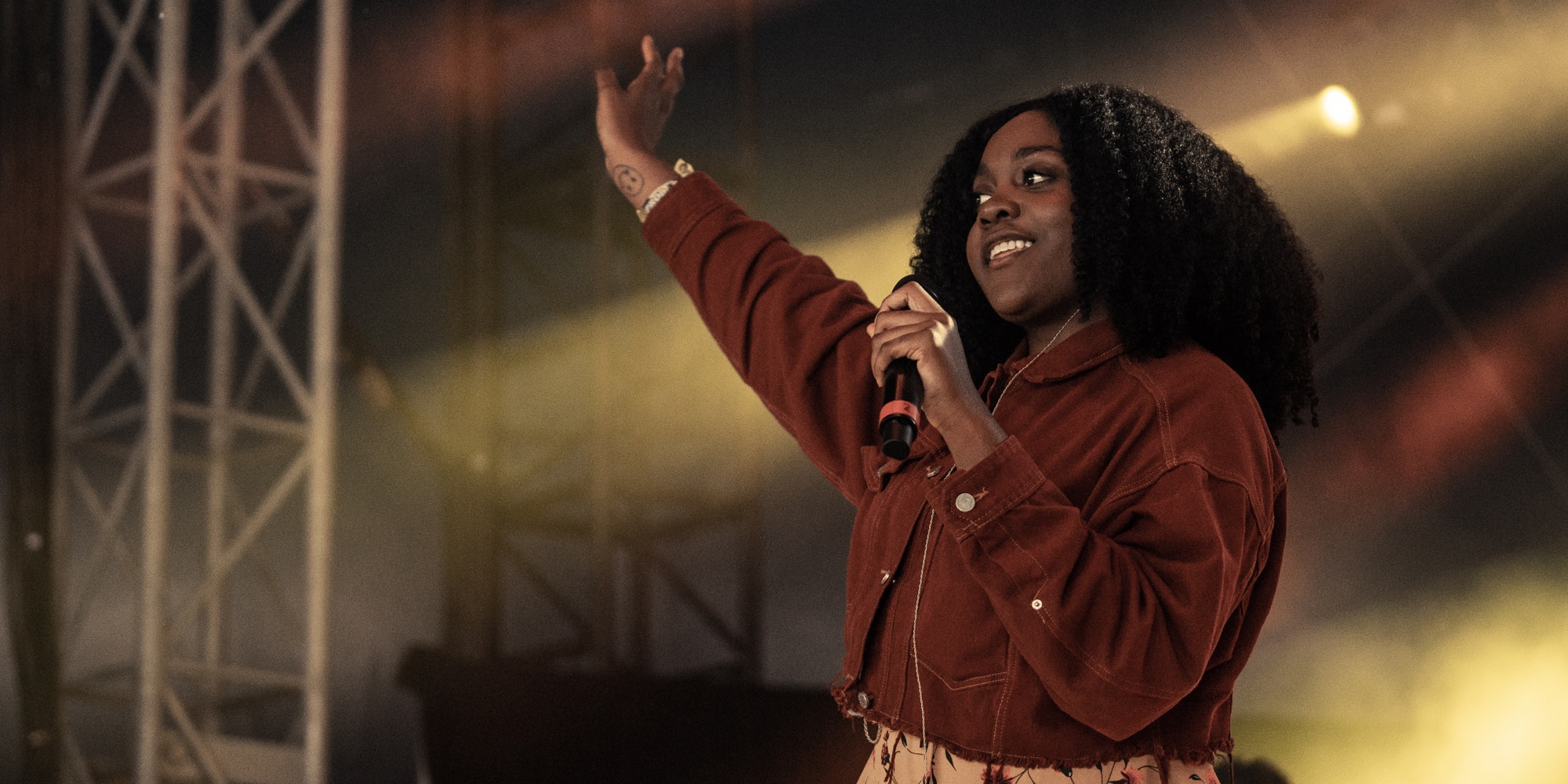 People are accusing Noname of “weaponizing” the death of a Black 16-year-old to shade Beyoncé and her latest Disney project, Black Is King.