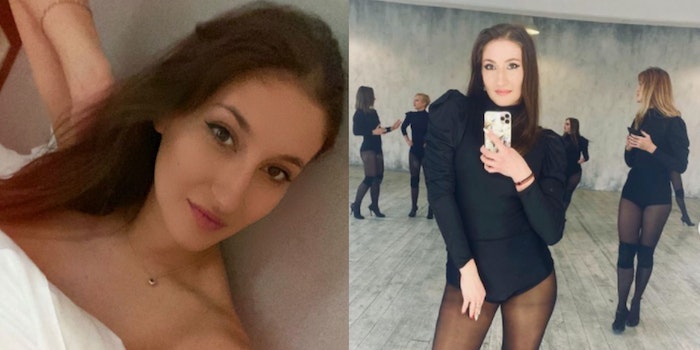 Police are reportedly investigating a theory that links Natalia Pronina to a 'wealthy politician.'

A Russian dancer was reportedly killed by a masked assassin in an incident that was captured by surveillance footage.