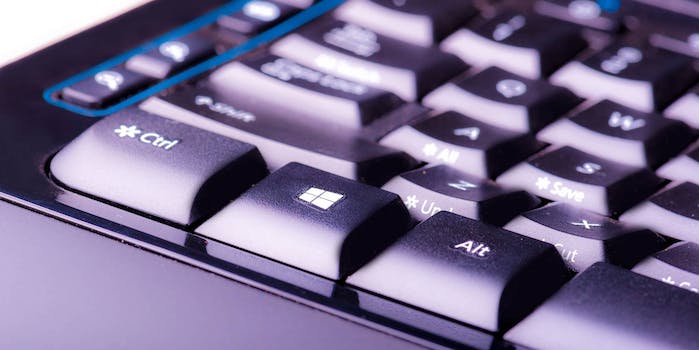 Update: West Virginia woman who called Michelle Obama an ‘ape in heels’ has been fired

The West Virginia official who was removed from her job for calling First Lady Michelle Obama an “ape in heels” on Facebook is headed back to work.

According to the Charleston Gazette Mail, Pamela Taylor, director of the Clay County Development Corp., a federal- and state-funded nonprofit, will return to her job on Dec. 23.

The organization—which received about $1.5 million in federal funding and another $363,000 from the state in 2014—gives services and financial assistance to elderly and low-income Clay County residents.

Taylor made national news last month when, after Donald Trump won the 2016 election, she posted to Facebook this racist slur against Obama.

WSAZ.com, via the Daily Mail

Clay Mayor Bevery Whaling responded by writing that the post “made [her] day.” Whaling eventually resigned from her job as a result.

The Gazette Mail also reports that a state official sent a letter to the Clay County Development Corp. saying that it would be in danger of losing state and federal funding if there was “any discrimination of staff or the customers” it serves.

Update 4:41pm CT, Dec. 27: According to state officials, Pamela Ramsey Taylor has now been fired from the Clay County Development Court. Previously, she had resigned but was later reinstated by the nonprofit, which led the West Virginia state government to review its contracts with CCDC. “Following the state’s request for specific assurances that the CCDC is following anti-discrimination policies, we have been assured that Pamela Taylor has been removed from her position as CCDC director,” Gov. Earl Ray Tomblin’s office said in a statement.