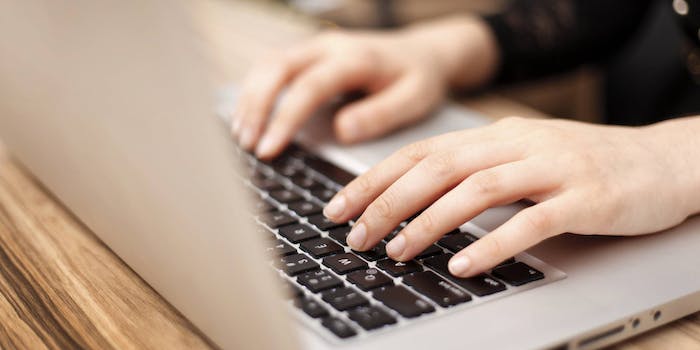 There's now a petition for their removal.

In a now-deleted Facebook post, Pamela Ramsey Taylor, director of West Virginia’s Clay County Development Corp, referred to First Lady Michelle Obama as an “Ape in heels.” And Clay Mayor Beverly Whaling responded that the post “made [her] day.” Just in case you thought cries of racism in America were overreactions.

The Clay County Development Corp’s Facebook page has been inundated with requests for Taylor’s removal, and a petition has been created calling for their termination.

Taylor told WSAZ that she has been reprimanded at her job. However, she also believes she is the victim now and is filing a lawsuit against the people who are slandering her (there is currently a fake Facebook page under her name featuring a photo of a pig’s head on her body). Taylor says the reaction is now a “hate crime against [her].”

The FBI defines a hate crime as any “criminal offense against a person or property motivated in whole or in part by an offender’s bias against a race, religion, disability, sexual orientation, ethnicity, gender, or gender identity.”