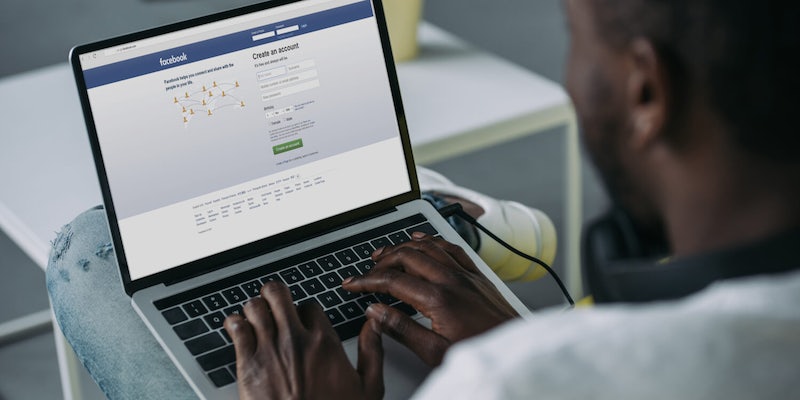 The catfisher and his brother were attempting to rob the man.

Two brothers were arrested by police in Nanka, Nigeria, after luring a man with the promise of exchanging money for sex, then beating him to death leaving his body in a bush.

Angus Chukwuebuka Nwankwo, 32, said he messaged his Facebook friend Willswaggs for over a year and struck a deal to “make love to him” for around $50, the Independent reports.

A video of the brothers reportedly admitting to their crimes posted on March 9 has circulated on Twitter. The Daily Dot reached out to the Twitter user who shared the video but did not receive comment by publication time.

Nwankwo tricked Willswaggs into believing he would have sex with him for money, according to the Independent. Meanwhile, Nwankwo came up with a plan to rob Willswaggs of the payment.

“That fateful day, I told my younger brother about my visitor and what we planned to do,” Nwankwo said, according to the Independent. “I told him that once he sees us move inside the room, he should bang into the room.”

Nwankwo said that after his brother entered the room, Willswaggs said he would not pay him unless he followed the terms of the initial agreement, which led to a fight.

“In the course of the fight, he hit me with stick. I hit him back and he fell down,” Nwankwo said, per the Independent. He said he dumped the body “at a bush path” and reported himself to a vigilante group, who then reported him to police.

In response to the viral video of the brothers, Twitter users are voicing their concerns regarding LGBTQ rights in Nigeria, where sex between men or between women is punishable by imprisonment.