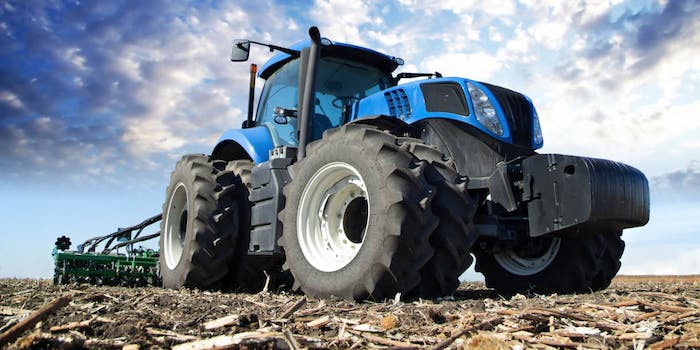 He attempted the dangerous stunt during a Holi celebration.

A 23-year-old from Muzaffarnagar, India, recently died while filming a tractor stunt for a TikTok video. The man was attempting to capture a clip while riding on a fast-moving tractor when the vehicle overturned and crushed him.

The man, who local newspaper the Siasat Daily identified as Kapil, was living in Khindidiya village in Uttar Pradesh, India. He was performing stunts for the video-sharing app when the accident occurred during Tuesday’s Holi festival revelry.

Ritiparn Singh, the head of the village, told the Siasat Daily that Kapil “lost control over steering wheel and the tractor overturned on him.”

According to locals, Kapil was fine until he attempted to lift the front tractor wheels off the ground. When he attempted the challenging stunt, the tractor toppled onto him.

After his death, Kapil’s family members cremated his body without informing the police. “No complaint was given by the family members into the matter,” the head of the local police force said.

As noted by the Siasat Daily, this is the second recent TikTok-related death in the area. An 18-year-old reportedly drowned while attempting his own TikTok video on Feb. 28.