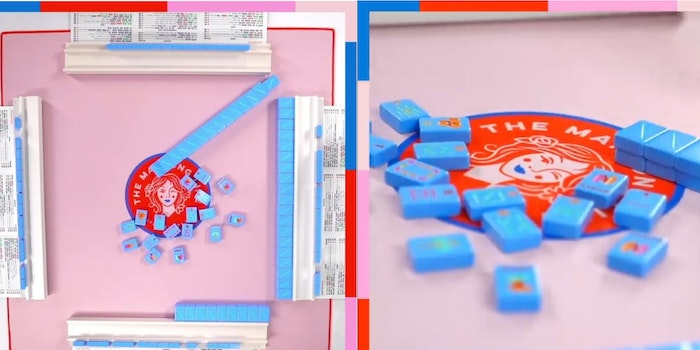 Mahjong Line is selling redesigned game sets for up to $425.

A Texas company turned off its Instagram comments and issued an apology after receiving backlash for its “modern makeover” of traditional Chinese game mahjong, the Cut reports. The company’s founders, who are white, are facing accusations of cultural appropriation.