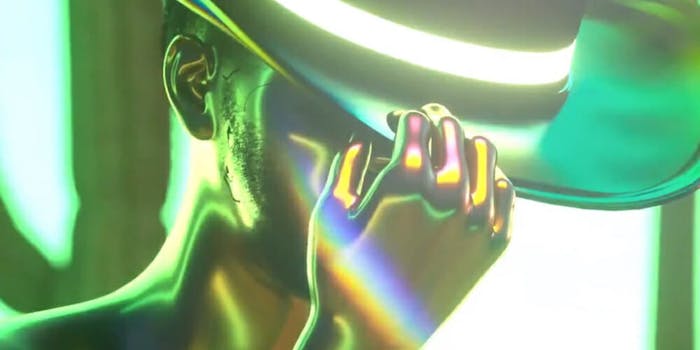 ‘Deadass thought i made it obvious.’

Lil Nas X took a big step on the last day of Pride month. He came out as a member of the LGBTQ community on Twitter on Sunday, telling people to listen closely to his new music to understand.

“Some of y’all already know, some of y’all don’t care, some of y’all not gone [fuck with me] no more. but before this month ends i want y’all to listen closely to c7osure,” Lil Nas X tweeted along with a rainbow emoji and a clip of the song from his new EP.

Fans of the 20-year-old rapper flooded his replies with support and memes re-interpreting older lyrics that could include queer tongue-in-cheek comments.

After Lil Nas X told people to listen closely to “C7osure,” the narrative of struggling to come out became clear in many of the lyrics.

The opening lines, “True say, I want and I need / To let go, use my time to be free,” seem to refer to the internal struggle of wanting to come out but feeling unable to, and the knowledge that things will be better when you finally take that step.

A later lyric in the song, “I set boundaries for myself, it’s time to cross the line,” can be interpreted to mean that Lil Nas X initially wanted to keep his sexuality to private but realized that being out could be helpful for some queer folks and that it’s worth it for him to change those boundaries.

Later in the day, he tweeted that he “deadass thought i made it obvious,” highlighting a rainbow skyscraper on his album art and other examples of rainbows in his work.

deadass thought i made it obvious pic.twitter.com/HFCbVqBkLM

Lil Nas X hasn’t defined his sexuality or gender identity beyond the rainbow imagery and saying, “it’s true i am a guy” in response to someone saying he came out as “guy.” Of course, he does not owe a label to his audience, or even to himself. What matters most is that he has the freedom to be himself with his fans now, and according to Lil Nas X, freedom is what “Old Town Road” was all about.

i got the horses in the back pic.twitter.com/lfAechd6t2