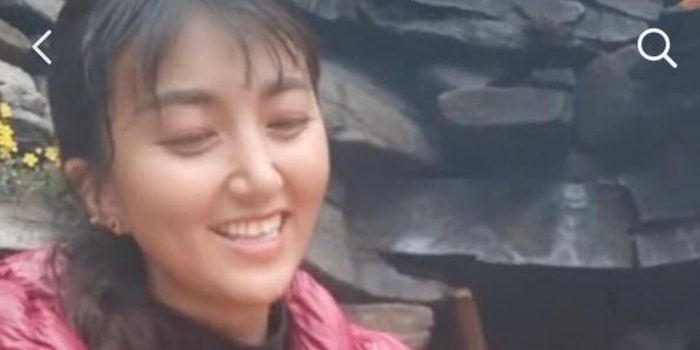 Influencer attacked by her alleged killer during live stream

The 400 followers watching Lhamo's stream heard her scream before the screen went dark.

A Tibetan farmer and influencer was set on fire in what was allegedly a domestic violence attack by her ex-husband. She was live streaming at the time of the attack.