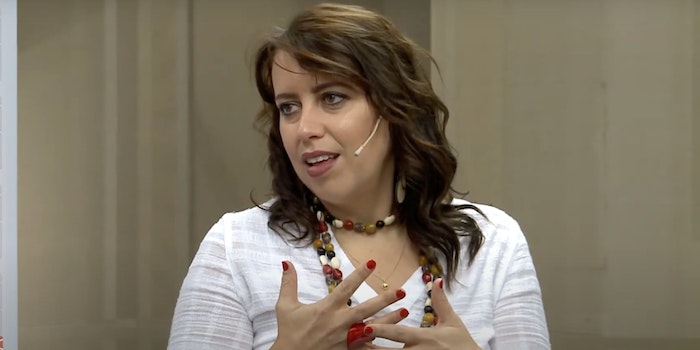 But she says she still identifies as Latina.

A New York attorney who for years aligned herself with Latinx communities and identified as Colombian and Puerto Rican is actually a white woman from Georgia with Irish, Italian, and Jewish ancestry, Prism reports. In a series of tweets, the woman stated that her identity as a Latina comes from her “most profound relationships.”