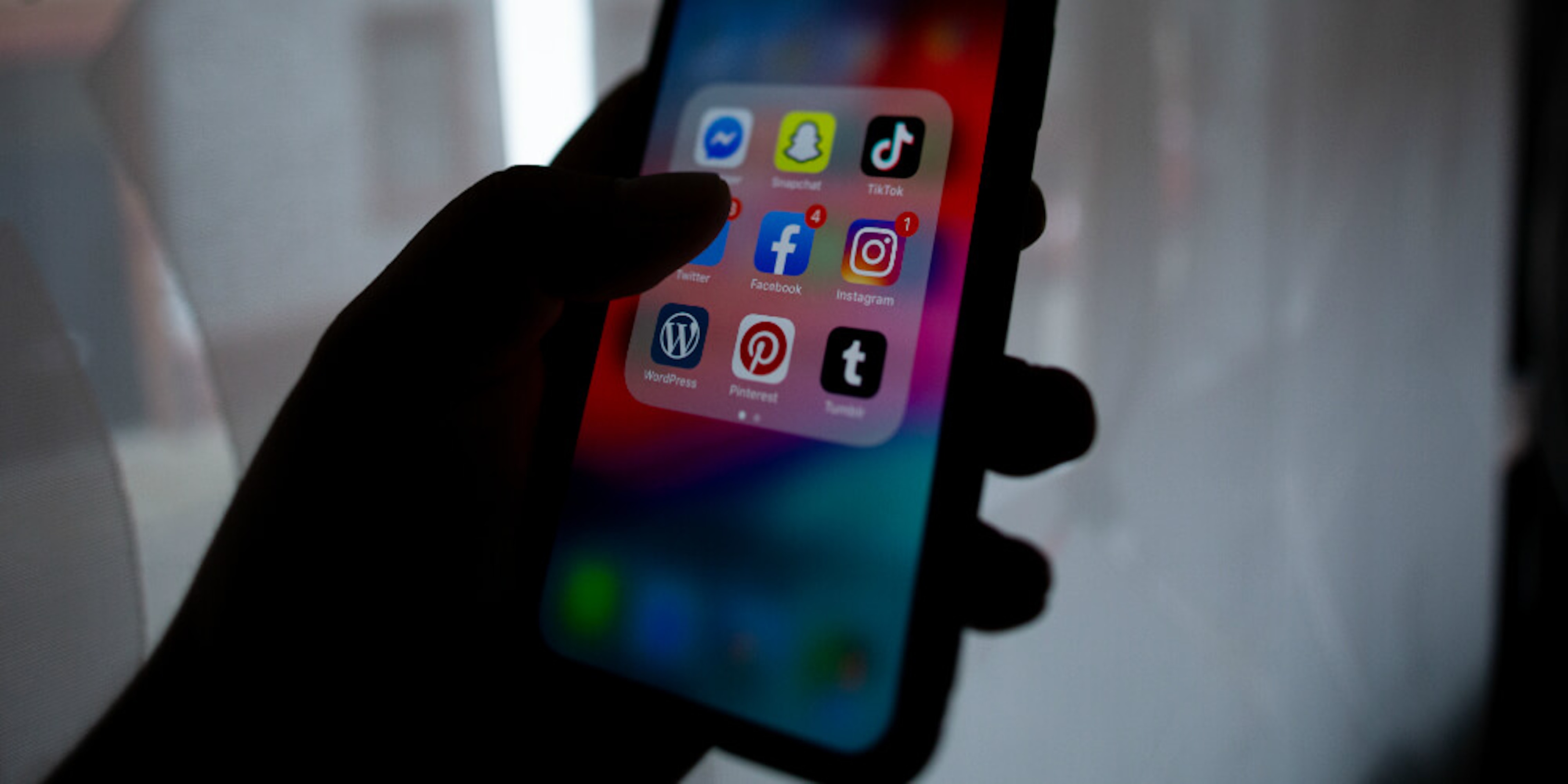 Child found safe after disappearing with person she met on TikTok

The 11-year-old went missing for hours.

An 11-year-old Tennessee girl has been found safe after her mother reported her missing for leaving her home with another minor she met through TikTok, according to Fox40.

Lakeriya McNeil’s mother said her daughter left her home in Memphis, Tennessee, on Saturday morning with a girl she met on the app, one adult male, and one adult female.

Memphis Police said McNeil willingly left with the group, and McNeil’s mother said they left in a white car. For hours, her mother was unable to contact her. She was found unharmed later on that day.

In the past, the popular short-form video app has come under scrutiny for not having restrictions in place for its underage users. In July, the U.K. launched an investigation on how the app, with more than a billion monthly users, mishandles children’s data.