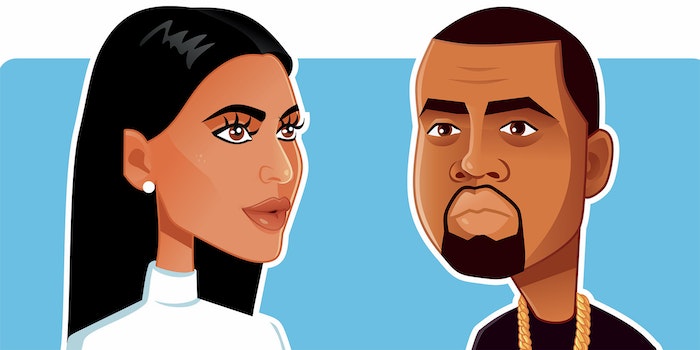 Kanye hinted at divorce (weirdly) back in July.

According to a Page Six report that broke Tuesday evening, Kim Kardashian West and Kanye West are preparing to divorce.