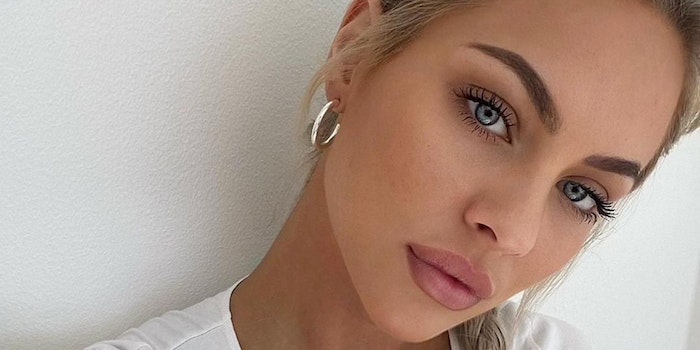 Police say she died by suicide.

Model Kasia Lenhardt was found dead on Tuesday in her apartment in Berlin only a week after splitting with her boyfriend, star soccer player Jérôme Boateng.