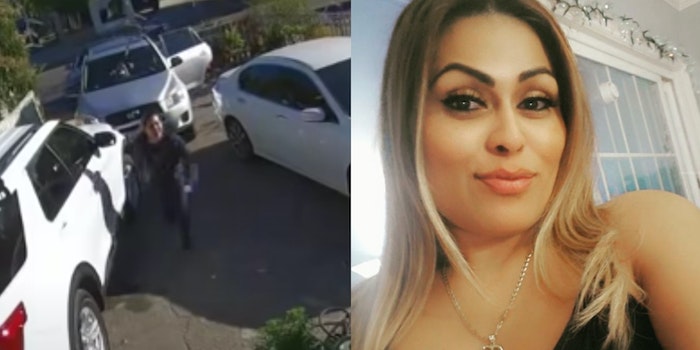 Woman reportedly killed on video in front of her toddler

In the video, the child can be heard crying.