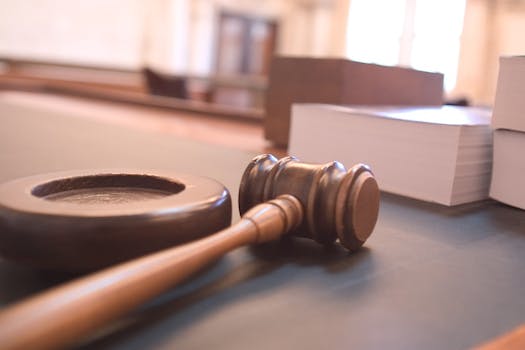 It's another setback for the transgender community.

Four months after a federal circuit court judge in Texas issued an injunction that blocked the federal government from enforcing its transgender-friendly bathroom policy, Judge Reed O’Connor has issued another temporary injunction against a pro-transgender law.

On Saturday, O’Connor stopped health officials from banning discrimination by doctors and hospitals against those who are transgender, according to the Associated Press. O’Connor wrote that the law probably violates the Religious Freedom Restoration Act and “places substantial pressure on Plaintiffs to perform and cover transition and abortion procedures.”

The plaintiffs who filed the lawsuit said the new rules could force doctors to abandon their religious beliefs. O’Connor, who was appointed to the bench by former President George W. Bush, agreed.

U.S. Department of Health and Human Services spokesperson Marjorie Connolly told Buzzfeed, “We are disappointed by the court’s decision to preliminarily enjoin certain important protections against unlawful sex discrimination in our health care system. Section 1557 of the Affordable Care Act is critical to ensuring that individuals, including some of our most vulnerable populations, do not suffer discrimination in the health care and health coverage they receive.”