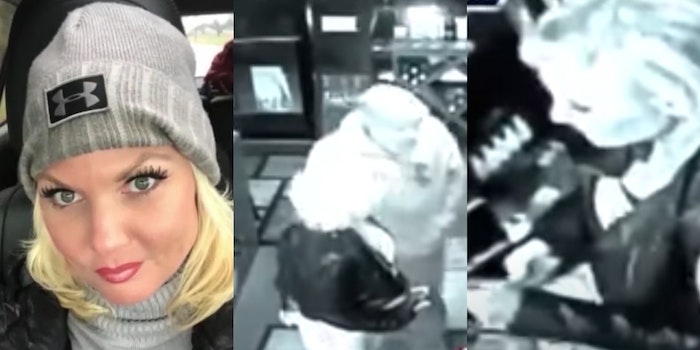 'I would not hurt my wife.'

A former campus police officer convicted of manslaughter in his wife’s death, an adult model who posted suggestive photos on OnlyFans, was sentenced to 16 years in prison Monday.