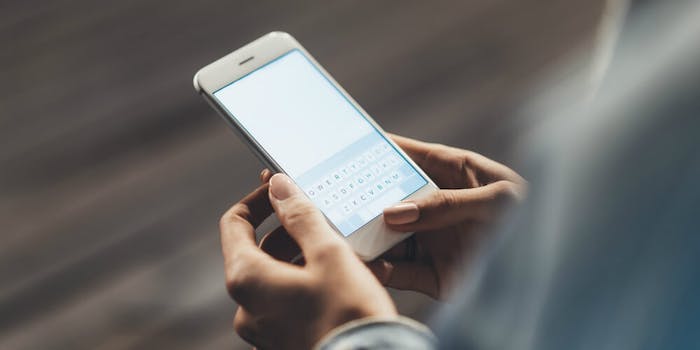 Woman charged with manslaughter after allegedly encouraging boyfriend kill himself

She sent him 47,000 text messages within two months, telling him to 'go kill himself' and 'go die.'

A former Boston College student was charged with involuntary manslaughter for encouraging her boyfriend to take his own life, Massachusetts officials confirmed Monday.

Inyoung You, 21, was “physically, verbally, and psychologically” abusive to her boyfriend, Alexander Urtula, during their 18-month relationship, Suffolk District Attorney Rachael Rollins said during a news conference.

Urtula, a fellow Boston College student, died 90 minutes before his graduation ceremony on May 20. Rollins said the abuse Urtula suffered “became more frequent and more powerful, and more demeaning, in the days and hours leading up to” his death.

Officials say You sent Urtula 47,000 text messages in the last two months of their relationship telling him to “go kill himself” and “go die.” Prosecutors said You knew of Urtula’s “spiraling depression and suicidal thoughts,” but still encouraged him to kill himself.

Urtula, a biology major from New Jersey, died after authorities say he jumped from a parking garage. You was reportedly tracking Urtula’s location on the day of his death through cellphone GPS and was present at the parking garage when he died.

According to the Associated Press, You is in her native South Korea and has not yet been arraigned. Prosecutors are negotiating with You’s attorneys to have her return to the U.S. voluntarily, they said.

The Boston case draws parallels to another one in Massachusetts, where 22-year-old Michelle Carter was convicted of voluntary manslaughter in 2017 for the suicide death of her boyfriend, Conrad Roy III. Evidence showed Carter using text messages to encourage Roy to “take action.” She was sentenced to 15 months in jail.