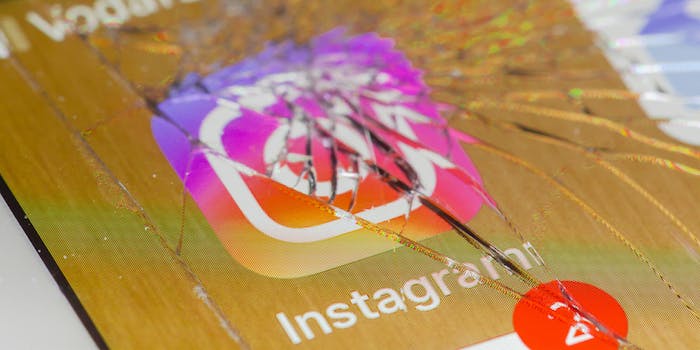 Instagram responded, saying it has a 'deep responsibility' to its users.

A Malaysian teen has died by suicide after asking her followers in an Instagram poll whether she should take her own life, according to numerous reports.

The total number of people who responded to her poll is not clear—69% of respondents chose “death,” according to the Guardian—but a Malaysian lawyer has suggested that those who urged the teen might be charged with abetting suicide.

“Did the encouragement of those netizens actually influence her decision to take her own life?” said Ramkarpal Singh, a lawyer and member of the Parliament. “Since attempted suicide is an offence in this country, it follows that abetting one to attempt suicide may be, too.”

Malaysia’s Minister of youth and sports also noted that there needs to be a national conversation about mental health. “I am genuinely worried about the state of our Youth’s mental health,” Syed Saddiq said in a tweet on Tuesday. “It’s a national issue which must be taken seriously. A national discussion must take place. I’m free at 5.30pm on Friday.” It prompted a conversation in the thread, with many applauding him for making the effort and asking ways in which they can contribute.

In February, Instagram announced it will have “sensitive screens” following the death of a British teenager who took her own life reportedly after being exposed to content of self-harm and suicide on the platform. Currently, when you click on #suicide on Instagram, a message appears on the screen, asking, “Can we help?” with the option to “Get Support.”

Instagram’s head of communications, Ching Yee Wong, said in a statement to the Daily Dot that it feels a “deep responsibility” to support its users and make them feel safe.

“Our thoughts and prayers are with this young woman’s family,” read Wong’s statement. “We have a deep responsibility to make sure people using Instagram feel safe and supported. As part of our own efforts, we urge everyone to use our reporting tools and to contact emergency services if they see any behavior that puts people’s safety at risk.”