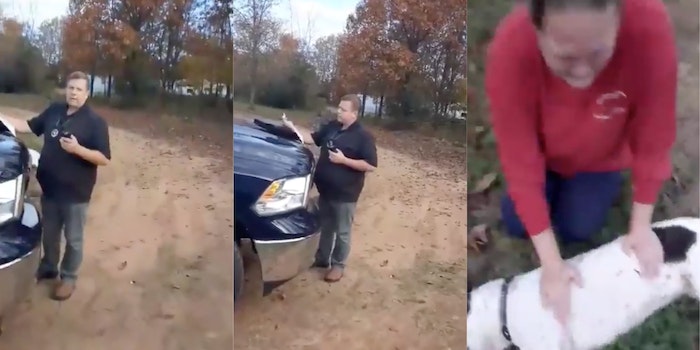 'You godd*mn moron! You shot and killed my godd*mn dog!'