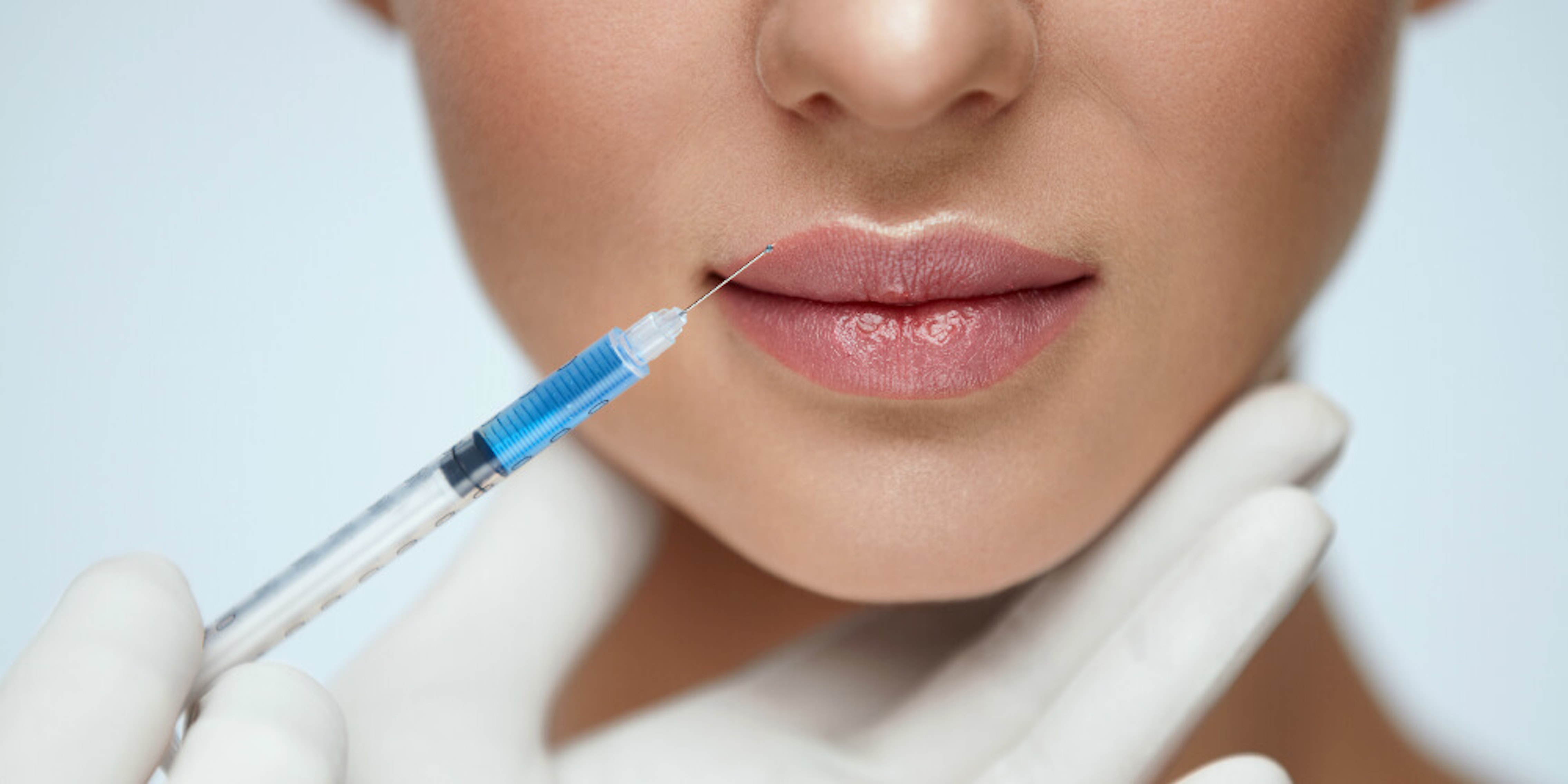 Her 'clients' complained of complications after their procedures.

A German Instagram influencer was reportedly sentenced on Thursday to four years in prison for performing illegal cosmetic “treatments” on her own followers.

The name of the influencer, who allegedly has 100,000 followers, wasn’t released because of a German privacy law, according to CNN.

The pregnant 29-year-old was convicted of injecting “fillers” into the noses and lips of at least 35 women, who paid between $330-$495 to have the procedures done, Bochum District Court spokesperson Michael Rehaag told CNN.

She carried out the “treatments” in her living room at first and then in hotel rooms across the country–with one room serving as a waiting room and another serving as a procedure room, according to CNN. Rehaag also said that the influencer carried out some procedures in clubs.

“Many of her clients later complained of complications after their procedures, which ranged from swelling and dents,” Rehaag told CNN.

Rehaag said the woman did not wear gloves, a surgical mask, or use disinfectants.

“The presiding judge said that the term ‘hygiene ordinance’ was an unknown [sic] to the woman. Basic measures in this area which are absolutely necessary and unavoidable have been disregarded here,” he recalled the judge saying.

She has temporarily been released from prison to give birth. Her cousin is also currently on trial in the same city for “similar charges.”

Instagram announced in September that users under 18 will be restricted from seeing content that promotes diet culture and plastic surgery.

Actress and activist Jameela Jamil, who notoriously advocates for body positivity and rails against toxic diet culture, dubbed it “an extraordinary win” at the time

THIS IS HUGE NEWS. @i_weigh are changing the world together. After a bunch of shouting, screaming, and petitioning… we have managed to get the attention of the people at the top, and they have heard us and want to protect us. And this is just the beginning of our efforts. As of now, if you’re under 18, you will no longer be exposed to any diet/detox products, and for all other ages; all fad products that have bogus, unrealistic claims will be taken down and easy to report. I’ve been working with Instagram all year towards this, who were amazing to deal with, and they expressed that they passionately care about creating a safer space for us all online. This happened so much faster than I expected and I’m so proud and happy and relieved. WELL DONE to the many people who have been working towards this huge change. This is a mass effort. This is an extraordinary win that is going to make a big difference. Influencers have to be more responsible. ❤️