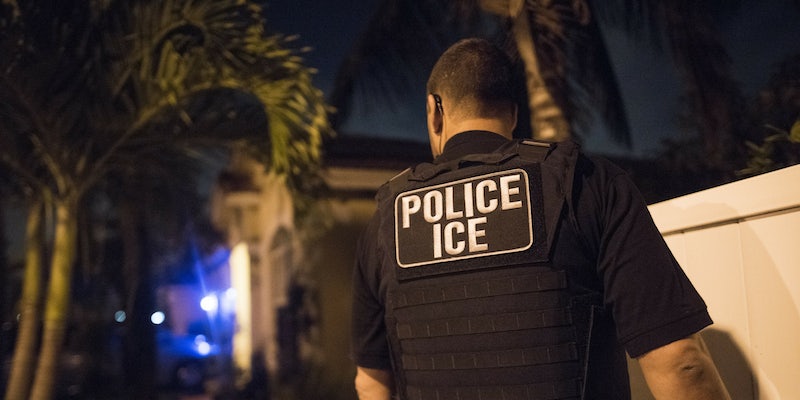 The will only be released on a case-by-case basis.

U.S. Immigration and Customs Enforcement (ICE) has changed its policy regarding pregnant women and will now only release them at the determination of an immigration agent, according to internal memos obtained by the Daily Beast.

This means that more pregnant women will be detained and only released on a case-by-case basis. Immigrants rights advocates say detaining women make them more likely to miscarry. In November, Broadly detailed the experiences of 10 women who were in detention while pregnant, including one high-risk pregnancy that ended in a miscarriage, despite the agency’s previous policy. U.S. Customs and Border Patrol, however, alleged the woman who had a miscarriage was never pregnant.

The Daily Beast reports the change is a result of President Donald Trump‘s executive order for stronger immigration law enforcement. The policy change follows a series of objections attempted by the Justice Department to stop pregnant minors in detention from seeking abortions over the past year.

“This new ICE policy memo confirms our fears that the government is continuing its barbaric policy of detaining pregnant women despite substantial evidence that detention of this particularly vulnerable population has been linked to serious health implications to the mother and unborn child and also constitutes a significant barrier to receiving a meaningful day in court,” Katie Shepherd, a legal advocate for asylum-seeking women at the American Immigration Council, told the publication.