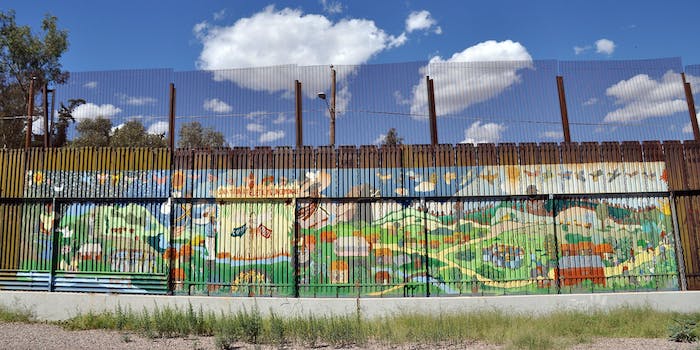 Children’s magazine Highlights condemned the Trump administration’s separation of migrant families and invited people to do the same in a statement posted to Twitter on Tuesday.

In the statement, CEO Kent Johnson called on the administration to “elevate the inalienable right of all children to feel safe.” Johnson’s statement is in reference to the estimated 2,654 immigrant children separated from their parents or caregivers at the U.S.-Mexico border.

At Highlights, our core belief is that children are the world's most important people. In light of the reports of the living conditions of detained children & threats of further deportation & family separation, here is a statement from our CEO Kent Johnson. #KeepFamiliesTogether pic.twitter.com/CNF5LTv4az

“At Highlights, our core belief is that children are the world’s most important people,” the statement said.

The company invited people, regardless of their political leanings, to “call for more humane treatment of immigrant children currently being held in detention facilities” by contacting government representatives.

Highlights said the separation of immigrant families is “unconscionable and causes irreparable damage to young children.”

The statement was released “in light of reports of the living conditions of detained children” and published days after news broke of the maltreatment of immigrant children in a Clint, Texas, facility.

Separated children were sleeping on the floor and going days without bathing, according to a report by the New Yorker.

Johnson said the company’s core belief that “children are the world’s most important people” applies to “ALL children.”

The response to Highlights’ Twitter statement was overwhelmingly supportive.

“HIGHLIGHTS in the 1970s made me the 49-yo man I am today, and this statement makes me proud to no end,” one user wrote. “Thank you HIGHLIGHTS!!!”

When the magazine you read as a kid has more integrity and courage than your elected officials. :'/

“When the magazine you read as a kid has more integrity and courage than your elected officials,” another said.

Thank you for this. For the courage it took, the humanity you’re modeling and the empathy you’re encouraging.

Highlights did not immediately respond to the Daily Dot’s request for comment.