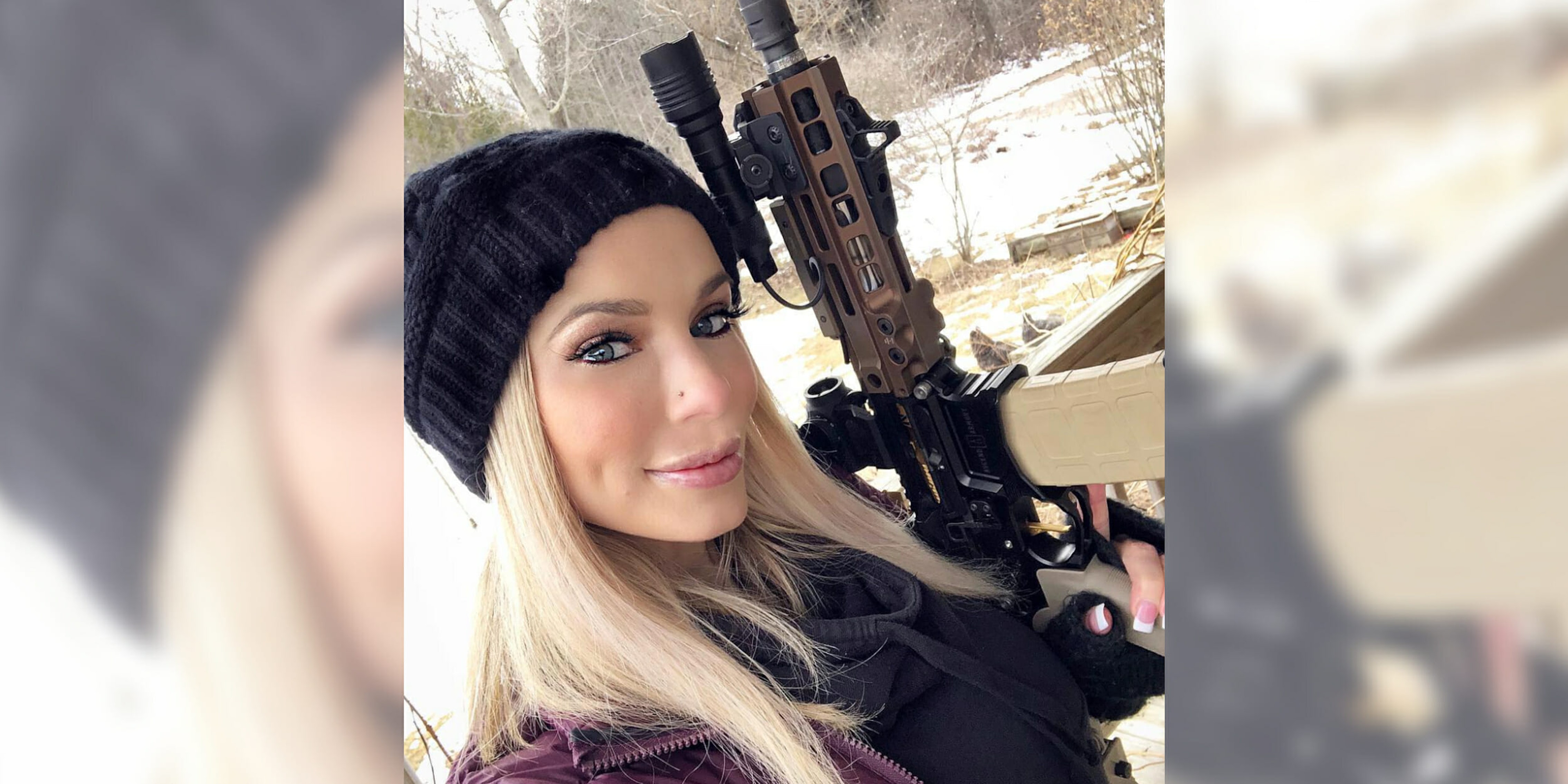 'In regards to Facebook and Instagram, it really is the only way for gun companies to grow.'

Influencers are helping gun sellers skirt Instagram’s rules and restrictions against the marketing of firearms, a Vox report reveals.

Businesses selling guns are not allowed to promote their firearms through ads on Facebook—and, by extension, on Instagram—due to the platforms’ policies against that. But there’s a community of female influencers helping businesses work around this with sponsored posts.

DeeAnna Waddell works with Gunship Helicopters, a shooting range where people can get on a helicopter and shoot from there, in Boulder City, Nevada. She told Vox that when she joined the company, she decided to bring in women from Instagram who love guns.

The company can’t pay for ads, but its Instagram page has still drawn thousands of followers with images of attractive women holding different kinds of firearms. The photos are polished and visually appealing, so it’s no surprise that they garner as many clicks and “likes” as they do.

There’s also the appeal of the influencers being “everyday people” who viewers can relate to. Vox categorizes many of the influencers—Kimberly Matte, Charissa Littlejohn, and Lauren Young—as “mid-tier,” with a follower range of 50,000 to 500,000. Matte combines the firearms with lingerie shoots; Young, a veteran, doesn’t consider herself an influencer and says her photos just “blew up” and accidentally led to the fame; Littlejohn has posted photos of her baby announcement with firearms.

These factors bring a level of humility and ordinariness that others can relate to. Furthermore, as Vox analyzes, fewer followers means higher rates of engagement. And that’s probably too tempting an offer for any business to pass up.

Read the full report over at Vox.