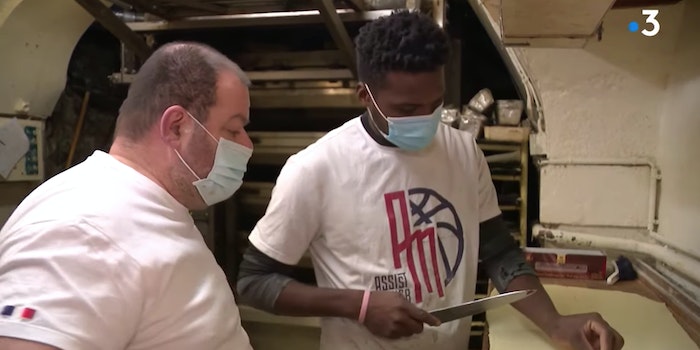 Attracting global attention, Stéphane Ravacley, a baker in Besançon, a city in eastern France, had been on hunger strike since Jan. 3 in protest of the planned deportation of his Guinean apprentice.