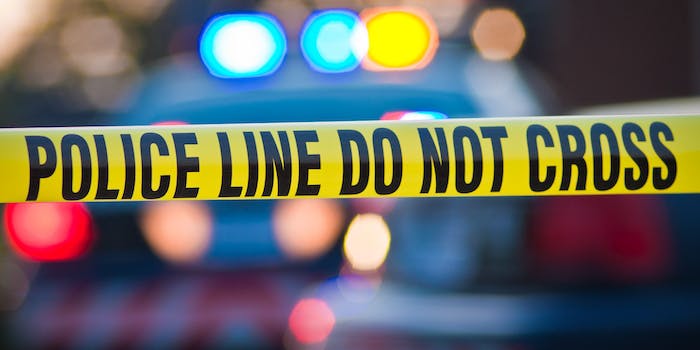 They found her dead in a car alongside the body of an unknown man.

A family in Kentucky used an iPhone location app to track a 21-year-old relative after she went missing. They found her shot dead in a car next to the body of a man, according to Wave 3.

The woman, who has been referred to as “TT” by her family but has yet to be officially identified, was a student at the University of Louisville. She told family members she was going to the salon on Wednesday before going to one of her two jobs, but then she failed to answer her phone. That’s when family members grew concerned.

“We went looking for her because we didn’t know if she had left the beauty shop or not and went to work,” Terrilynn Hardy, TT’s aunt, told Wave 3.

They tracked her to a Louisville neighborhood via her iPhone location app. Her brother peered into a vehicle, making the discovery 4:30am Thursday.

“We didn’t know if she called an Uber or caught a ride with a friend to the beauty shop,” Hardy told the outlet. “We’re lost with that. All we had was the GPS on the phone. Everything took us by shock.”

The student was found next to a deceased man, both of whom were fatally shot, according to Louisville Metro Police, which spoke with Wave 3. Family members think they were killed outside the vehicle and then placed inside due to the positions of their bodies, pointing specifically to the placement of the man’s feet. They told Wave 3 that his feet were “up.”

The family has no idea who the man is and does not know how he is connected to the 21-year-old student. His identity has yet to be released.