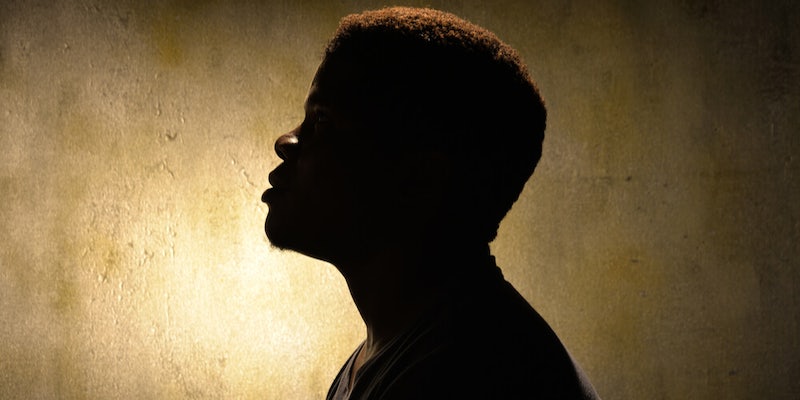 When gay Black men disappear, who is held accountable?

Ed Buck, a prominent California donor to politicians, was arrested and charged last week with operating a drug house just days after a third gay, Black man overdosed in Buck’s house. The arrest comes after local Black and LGBTQ activists tried for years to bring attention online to the deaths of two men, Gemmel Moore and Timothy Dean, who died in Buck’s home. Federal prosecutors charged Buck last week for the murder of Moore.

The 37-year-old who overdosed most recently in Buck’s home survived and gave investigators evidence that in part led to Buck’s arrest. But the men’s deaths and the two years that it took to start holding Buck accountable is yet another example of erasure of Black people.

I have always been aware that the intersection of my identity as a gay, Black man makes me especially vulnerable to violence. Before coming out to my family, I often mentally rehearsed what I’d do if they kicked me out—or worse. While traveling in the Philippines for three months, I accepted a ride from police officers. I sat in the backseat, terrified of the possibility that they may try to harm me and wondered how long it would take to find my body.

Statistics, too, reflect the vulnerability of Black, LGBTQ people. When reporting hate crimes to the police, Black survivors are 1.3 times more likely to experience police violence than non-Black survivors. Young, gay Black men are among those most affected by HIV and AIDS, which can be contracted by sharing needles.

The case of Buck and the gay, Black men who died in his home reminds me of the 11 Black women killed by Anthony Sowell in my home city of Cleveland, Ohio. The victims included sex workers, drug addicts, or runaways, and it’s difficult not to question whether Cleveland police could have worked harder to find them.

The first death reported in Buck’s West Hollywood home, that of Gemmel Moore in 2017, was initially ruled an accident. Among Moore’s possessions found at the time was a journal with damning entries. But when local homicide investigators encouraged prosecutors to press charges against Buck, prosecutors declined on the grounds of insufficient evidence. Two years later, Timothy Dean died of an overdose.

One of the most troubling allegations to emerge about Buck’s behavior is that he would lure in gay, Black men for sex work and force them to do “slave play” before injecting them with large amounts of methamphetamine. It seems that Ed Buck believed that his whiteness and wealth gave him claim to the lives of beautiful, gay Black men. In his journal writings, Moore described how his addiction and pain became Buck’s entertainment. “Ed Buck is the one to thank, he gave me my first injection of chrystal [sic] meth,” Moore wrote. “It was very painful but after all the troubles I became addicted to the pain and fetish/fantasy…”

In an anti-Black world, Black people, especially Black LGBTQ people, can disappear so easily and never be found, as if their pain warrants little or no justice. This is why the work of allies and other members of the LGBTQ community is so important. Among those who fought for the gay, Black men victimized in Buck’s home were their families. Gemmel Moore’s mother, Latisha Nixon, filed a lawsuit against Buck’s attorney and LA County District Attorney, Jackie Lacey, for failing to properly investigate her son’s death. In a recent video, Nixon stated, “I just asked for [Jackie Lacey] to do her job. Everything was in front of her. We tried to deliver ballots. They treated us like we were criminals. Jackie Lacey wouldn’t let us into the office.”

Jasmyne Cannick, a co-founder of National Black Justice Coalition, has been increasingly vocal in recent years about Buck’s predatory ways. Cannick connected with family members of the men who overdosed and exposed incriminating facts about Buck. Jerome Kitchen, a godbrother to Moore, regularly went to nearby neighborhoods to pass out flyers to local men to warn them about Buck.

In a criminal justice system that profits off of the erasure of gay, Black men, the organization of Black community members and allies to hold Ed Buck accountable was vital. When Black people unite to protect ourselves and others, we liberate ourselves from the evils of white supremacy and rewrite history that is already in the making.