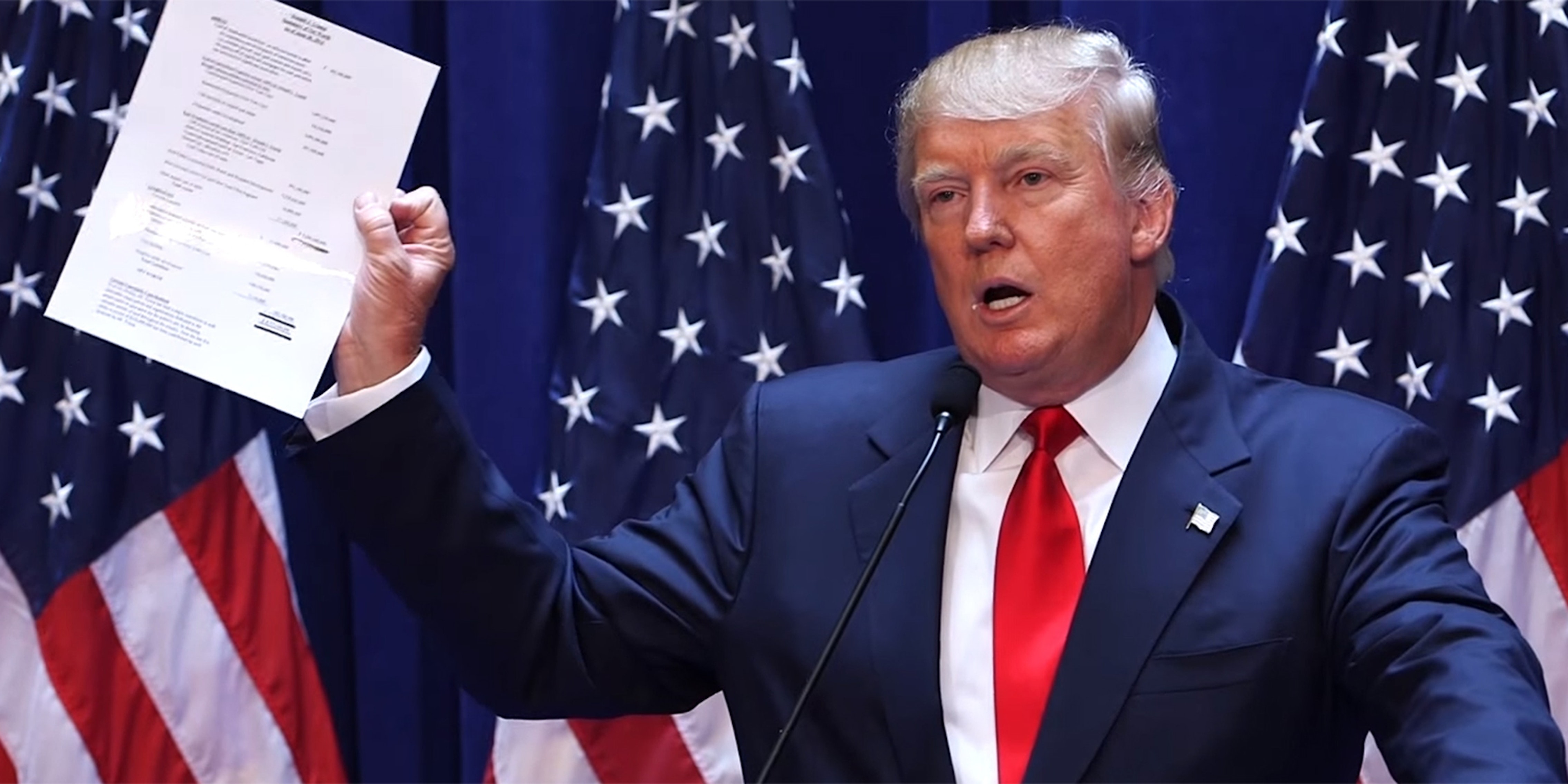 Who needs facts when you're winning in the polls?

Don’t let anyone fool you: Donald Trump is winning.

When the boisterous New York real estate mogul first announced his presidential run in June 2015, many experts laughed and dismissed him. Not anymore. Nationally, Trump leads his rivals by more than 15 points on average, according to Real Clear Politics. And while he is neck-and-neck with Sen. Ted Cruz (R-Texas) in Iowa, the first state in the nation to cast primary votes, Trump holds a commanding 17-point lead in the next state to vote, New Hampshire.

Beyond mere polls, Thursday night’s Republican debate proved that the American people have their eyes squarely on Trump, even as the media and political pundits continue to brush him off as a fad.

What makes Trump extraordinary—besides his ability to buck professional political observers’ expectations—is his seeming indifference to facts. Every politician lies—Republican voters might be thinking of Hillary Clinton right now. But Trump’s campaign is incredible because, even when he gets called out for saying things that aren’t true, there seem to be no negative repercussions for him in polls.

“He stands out not only for the sheer number of his factually false claims,” reporters at FactCheck.org wrote, “but also for his brazen refusals to admit error when proven wrong.”

To give you a sense of just how frequent the Republican presidential frontrunner fudges the facts, here are 50 falsehoods told by Trump—hardly an exhaustive list for a man who has been in the public eye for decades.