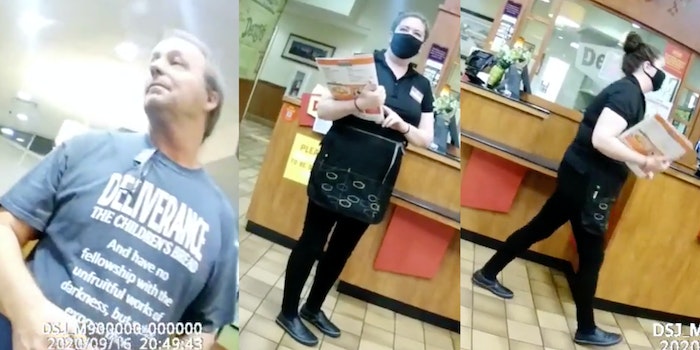 ‘I’m sick of feeling like this’: Denny’s worker quits on the spot because she’s fed up with anti-maskers

'I f*cking quit! What is wrong with you people?'

A Denny’s worker quit out of frustration after a pair of maskless patrons walked into the diner and demanded to be seated.