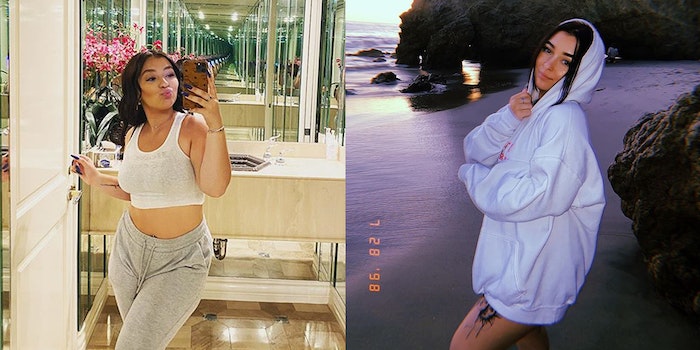 Cohn has drawn controversy for her risqué posts.

Teenage influencer Danielle Cohn once again stoked controversy over her real age when she suggested during a recent Instagram live stream that she was only 14.