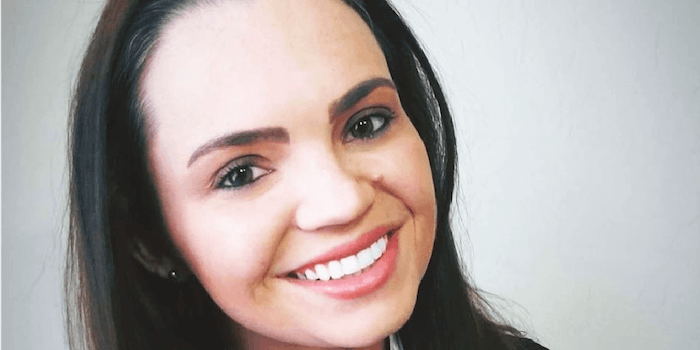 #CoronaKatie got dragged after boasting about eating out amid coronavirus

'I took my sweet time eating my meal. Because this is America. And I'll do what I want.'

School district board candidate and former Miss Nevada Katie Williams has become infamous for her tweet in response to Congresswoman Alexandria Ocasio-Cortez’s (D-N.Y.) who was warning people to participate in social distancing.

“I just went to a crowded Red Robin and I’m 30,” Williams said in response to AOC’s tweet on Saturday demanding immediate paid sick leave for all workers in the wake of the coronavirus.

“It was delicious, and I took my sweet time eating my meal. Because this is America. And I’ll do what I want,” Williams added.

It led to many calling her out on her insensitive attitude toward an issue that could potentially become fatal for people she interacts with. People used the hashtag “#CoronaKatie” to describe people who have a nonchalant and dismissive attitude toward the global pandemic.

Some users said her tweet is evidence that Williams should not be elected to the school district board.

After the hashtag #CoronaKatie became more popular, many users went digging through her Twitter, where they found several discriminatory comments.

“More black Sons and Daughters are killed through abortion than police brutality,” she wrote on February 8. “But I don’t see any marches for that.”

Williams is currently running for a seat as the board member of Clark County School District (CCSD). Her message on her fundraising website claims she will work hard to “ improve the future of our children’s education.” The district serves 320,000 students.

Though Williams herself may not believe the heightened concerns regarding coronavirus and the crucial importance of social distancing, CCSD had suspended schools as of early Monday morning.

Williams, former Miss Nevada, had also been stripped of her pageant title in August 2019 after she refused to maintain a separate page for her political views. Williams claimed she was being banned for being supportive of President Donald Trump. According to fact-checking website Heavy.com, the Miss America organization accused her of “distorting” the facts because they’d merely asked her to use a page separate from the Miss Nevada Facebook page to share her political views.

It’s not clear if #CoronaKatie also jeopardized her candidacy at the CCSD for ignoring safety recommendations (and boasting about it) amid a global pandemic that has left 80 people dead in the U.S. The Daily Dot has reached out to Williams and will update the report if she responds.