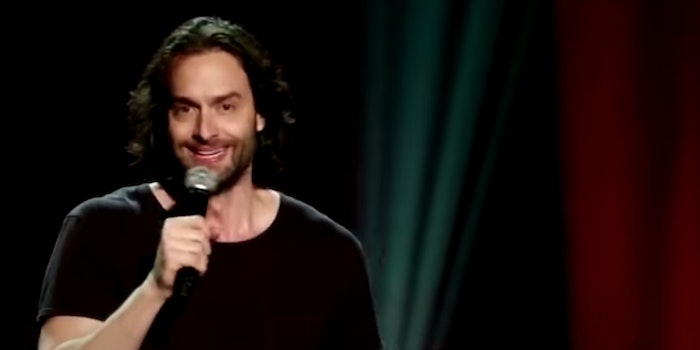 2 more women say Chris D’Elia exposed himself to them

Two more women have come forward with accusations that comedian Chris D’Elia sexually harassed them, exactly two months after the first round of allegations against him surfaced in June.