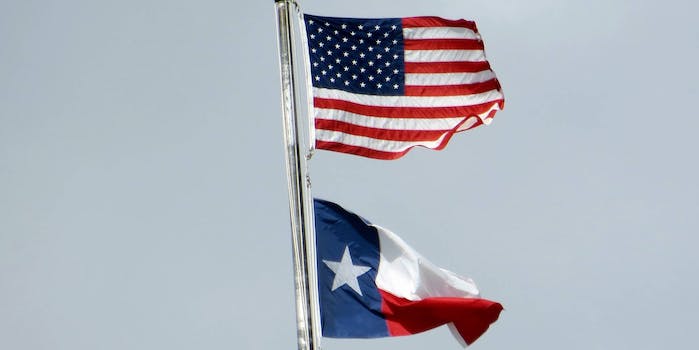 The organization is not backing down.

A new Texas law that goes into effect Dec. 19 mandates that women who get an abortion must pay to bury or cremate the fetal remains, which could cost as much as $2,000.

The Center for Reproductive Rights argued at the time that the rule was unconstitutional. Now, the center is going to see what the courts have to say about it, because it announced Monday it’s going to sue the state of Texas.

“These regulations are an insult to Texas women, the rule of law, and the U.S. Supreme Court, which declared less than six months ago that medically unnecessary restrictions on abortion access are unconstitutional,” Nancy Northup, president and CEO of the Center for Reproductive Rights, said in a statement. “These insidious regulations are a new low in Texas’s long history of denying women the respect that they deserve to make their own decision about their lives and their healthcare.”

The U.S. Supreme Court case to which Northup was referring was last summer’s Whole Woman’s Health vs. Hellerstedt, in which the court reversed a Texas law that required doctors who perform abortions to have admitting privileges at a local hospital. In that case, the court found the rule to have placed an undue burden on abortion access for women.

Said Amy Hagstrom-Miller, president and CEO of Whole Woman’s Health: “Texas’s profound disrespect of women’s health and dignity apparently has no bounds with this new regulation announced just days after our June victory in the Supreme Court. This latest attack is an end run game to add restrictions on abortion care and it ignores thousands of Texan’s testimony and comments.”