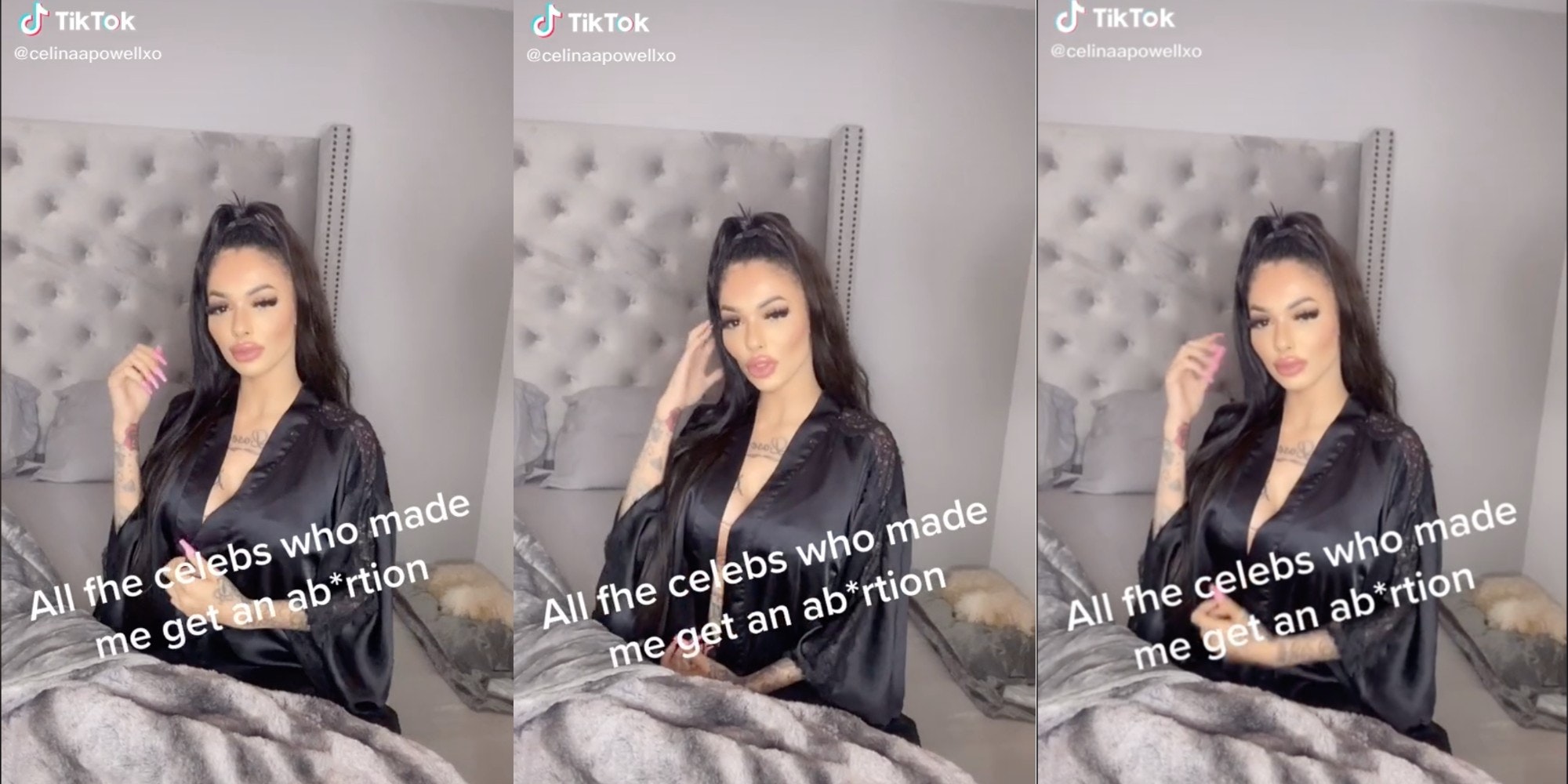 Powell tweeted that Cardi B 'sucks the fun out of me trolling every damn time.'

Social media personality Celina Powell accused various celebrities of making her get an abortion then admitted she was “trolling” after Cardi B tweeted a 2018 article proving that she “faked” the incident.