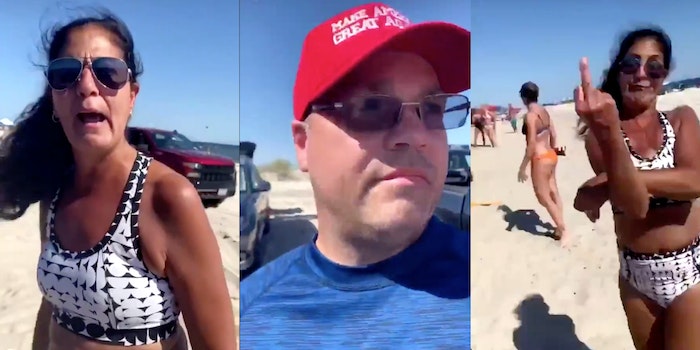 They are facing charges of assault, battery, defamation, and civil rights violations.

Cardi B and her sister are being sued for assault, battery, defamation, and civil rights violations after an altercation on Labor Day weekend resulted in the two calling a group of beachgoers “racist MAGA supporters,” ABC 7 reports.