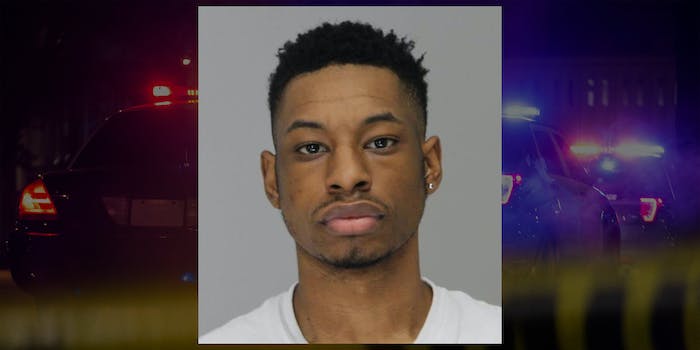 Police say the brother of a recently slain boxing star bought into false social media rumors and killed an innocent man during a celebratory balloon release in honor of his slain brother, per a KWTX report.

Per KWTX, DeSoto Police stated Camran Kashawn Collier, 19, was shot and killed on April 22. He was found dead in the driver’s seat of a 2013 Honda Accord. Witnesses told police they heard gunshots and then saw a man exit the Honda and run away from the scene,” per KWTX.

On April 25, three days after Camran’s death, a balloon release service was held, honoring the junior Olympic boxer and activist at Les Zeiger Park in DeSoto.

Per a tweet by DeSoto police, following the ceremony, Kolby Marquise Graham, 20, was shot in the head, allegedly by Collier IV. Graham was taken to a local hospital, where he perished several days later. According to KWTX, “participants who witnessed the shooting at the balloon release ceremony did not cooperate with police.”

Police learned that Graham had been “falsely accused” and “falsely identified” as his younger brother’s killer on social media.