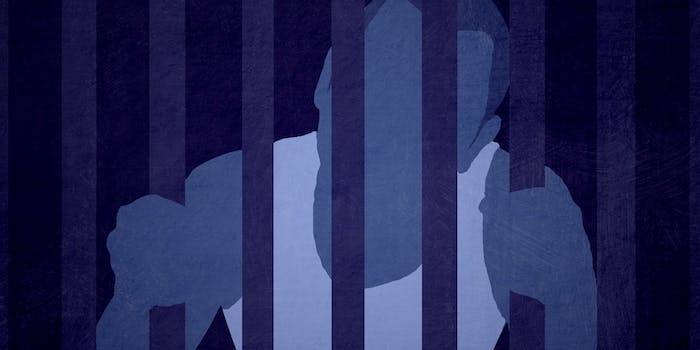 This video shows that Brock Turner is officially a free man

A gaggle of paparazzi awaited the convicted rapist as he walked out of jail this morning.

Brock Turner walked out of Santa Clara County jail to a sea of flashing cameras this morning, after serving three months of a six-month sentence for raping an unconscious woman behind a dumpster. Turner was released early for “good behavior.”

The former Stanford University swimmer was found guilty of three counts of sexual assault in March of this year. His lenient sentence sparked outrage. And his early release is causing similar ire.

To the man who yelled YOU LOSER at Brock Turner as he strolled out of jail, thank you.

There was stuff in my fridge when Brock Turner went to jail that's still there.

After his release, Santa Clara County sheriff urged Gov. Jerry Brown to sign into law AB 2888, which would enforce a mandatory minimum sentence in cases of rape and sexual assault in which the victim was unconscious or intoxicated.

The bill passed the California legislature this week and awaits the governor’s signature.
Despite his short sentence, a 2012 analysis of Justice Department statistics by RAINN, shows that 97 out of 100 rapists serve no jail time.