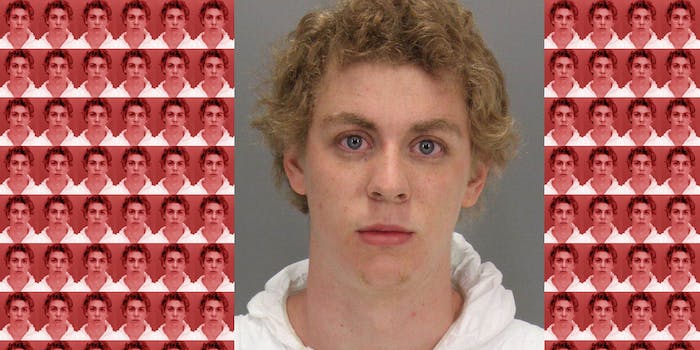 The bill is in response to the lenient sentencing of Brock Turner.

Brock Turner, who was convicted of raping an unconscious woman behind a dumpster, will be released from jail on Friday for “good behavior.” Instead of sending him to prison, Santa Clara County Superior Court Judge Aaron Persky ordered Turner to serve three years of probation and six months (of which he only had to serve three months) in county jail.

Turner’s lenient sentence drew outrage across the country—and as a result, California has passed a bill enforcing mandatory minimum prison sentences in cases of rape or sexual assault in which the victim was unconscious or intoxicated.

Assembly Bill 2888 was written by Santa Clara County District Attorney Jeff Rosen and was passed on Monday in a unanimous bipartisan vote.

Michele Dauber, a Stanford law professor leading a campaign to recall Persky, told the Mercury News that “AB 2888 is a ‘common sense’ adjustment,” adding, “We shouldn’t reward rapists just because they didn’t use force.”

However, the bill has many vocal opponents. In an Aug 11 op-ed for the New York Times, Alexandra Brodsky and Claire Simonich wrote, “With mandatory minimums, the privileged can still get off easily. Leading victims’ groups oppose mandatory minimums in part because judges and juries may be less likely to convict at all if they are uncomfortable with imposing a long sentence on a ‘sympathetic’ (read: white and wealthy) person.”

Natasha Minsker, director of the ACLU’s Center for Advocacy and Policy, also has a problem with the bill, telling the Mercury News that she will lobby Gov. Jerry Brown to get it vetoed. “The well-intentioned mandatory minimum sentence this bill creates will have negative impacts on communities of color and other unintended consequences,” she said.