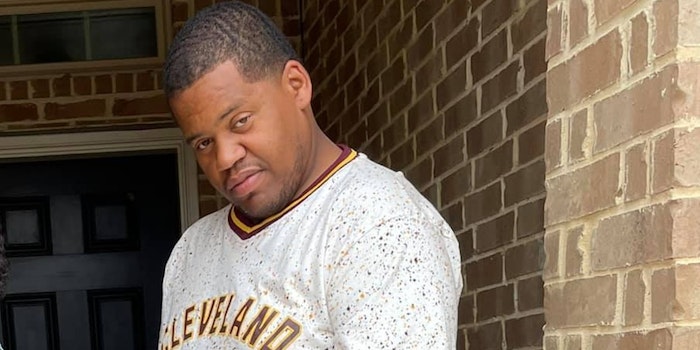 A Texas man was fatally shot during what family members say was an attempt by him to confront his teenage daughter’s cyberbully, according to multiple reports.