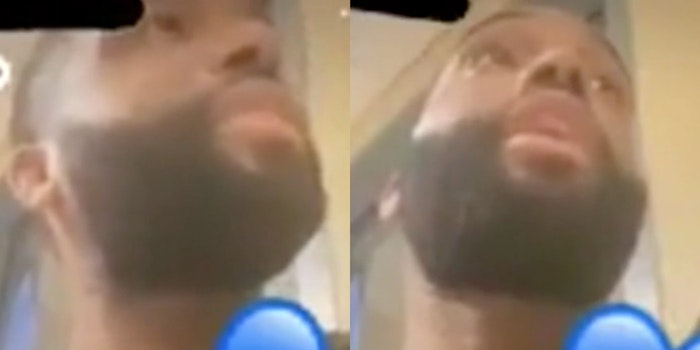 Black officer to racist inmate: ‘I’m gonna beat that [N-word] word out your motherf*cking a**’

After a recent Facebook video showing a Shreveport Police Department officer using racial language to a racist inmate went viral, the lawman has been put on administrative leave.