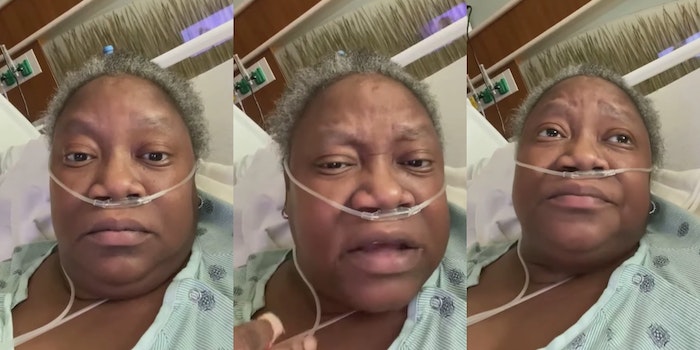 'This is how Black people get killed.'

A Black physician who was hospitalized for COVID-19 accused her doctor of mistreatment in a Facebook video shortly before she died.