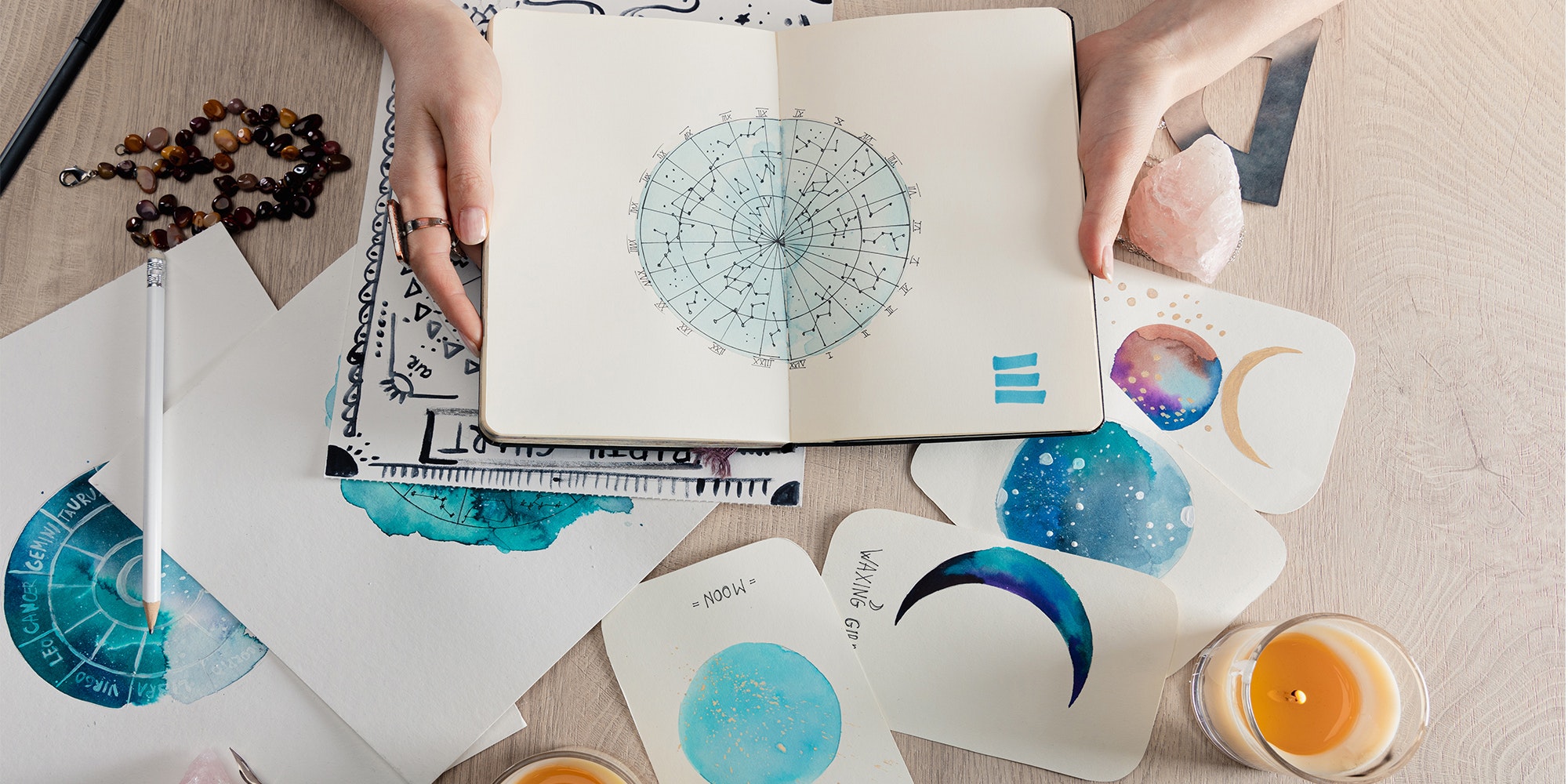 What is a birth chart reading?

Astrology reports aren't simple, but this guide aims to clear things up for you.